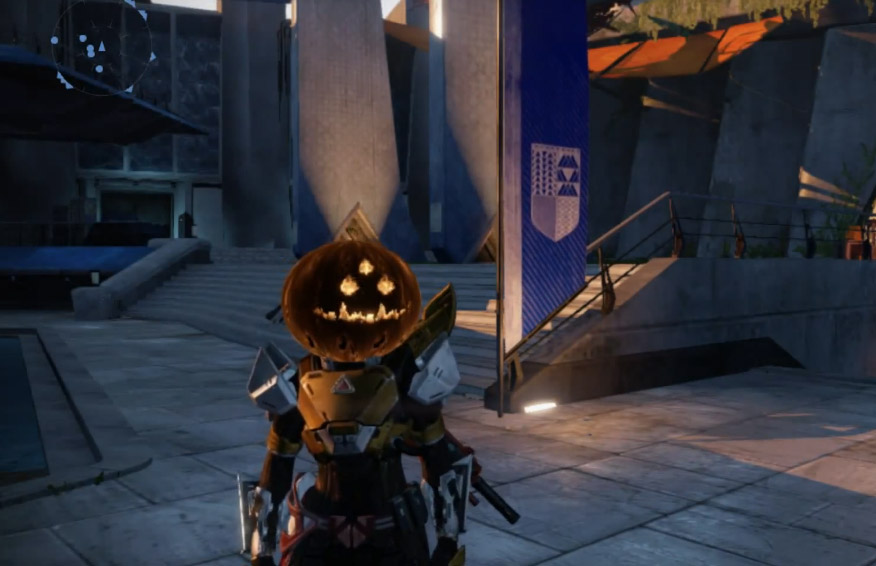 After the latest Destiny’s patch 1.0.2.3. a bunch of unannounced items appeared in the game and announced Halloween!

All Hallow’s Eve – Guardian! Do not forget that you returned from the dark. Celebrate these days of the risen dead. The first and the most interesting item can be collected from the Postmaster in the Tower – the “All Hallow’s Eve” box which contains three Jackolyte pumpkin head consumables. Each Jackolyte lasts for 30 minutes, and during this time your character will have a pumpkin head as shown on the screenshot above.

Flight of Shadows – Are you the dream of a sleeping god? Or the nightmare of a dead one? Changes the appearance of your respawn for 24 hours. This consumable is a vanity item that can be earned by killing Hive on the Moon.

NEXT POSTDestiny expansion The Dark Below available December 9th