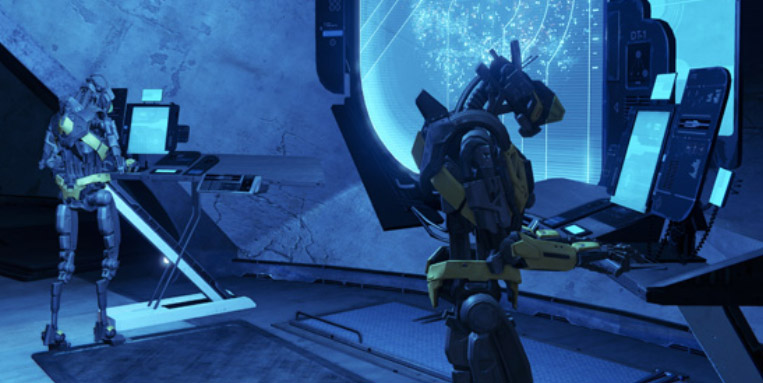 Destiny will be updated tomorrow, starting at about 7AM Pacific time. The fix will interrupt services for several hours, but improvements in server tech make the game better for many. You will be unable to play the game during that time.

Most of the changes included in this update will improve the technology that enables players to connect to Destiny. The player experience will remain unchanged, aside from the stability for some users who have encountered issues connecting to servers.