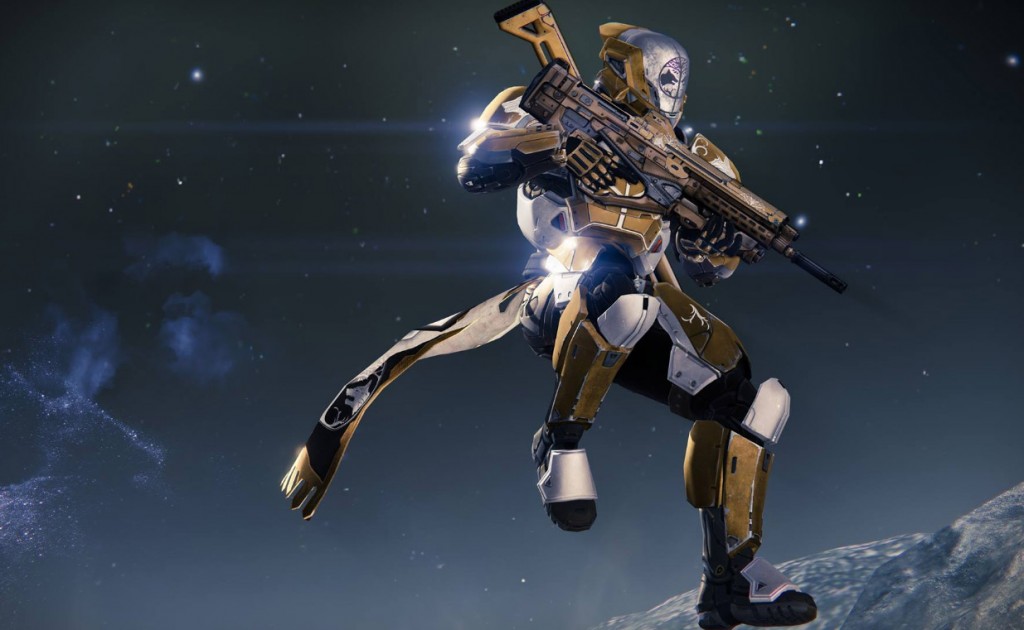 A brand new Destiny event titled Iron Banner is scheduled for October 7th. This special Crucible event is time limited, thus, players can show off their PvP skills and gear until October 14th. Unlike the normal Crucible matches where level advantages between players is disabled, Iron Banner matches have no limits, and demand your very best gear. Since players’ stats aren’t equalized, players with better gear and weapons will have an advantage over those less-equipped.

Players who fight in the Iron Banner event can earn reputation and some great loot, like ship “Birth of History“, for winning matches, and completing related bounties. When you increase your Iron Banner rank, you can also purchase items from Lord Saladin.


Iron Banner vendor is located in the Tower, behind the Bounty Tracker. Go up the stairs, then turn right. All legendary gear items in the stock are level 20. Although items are restricted by rank, you’ll also spend Glimmer or Crucible marks when purchasing them. In the gallery below you can take a look at the items available during the beta Iron Banner event.