Bungie have announced they’re going to let us have a first look at Destiny’s next expansion during a livestream. The stream will take place on their Twitch channel, come Thursday, June 9th. 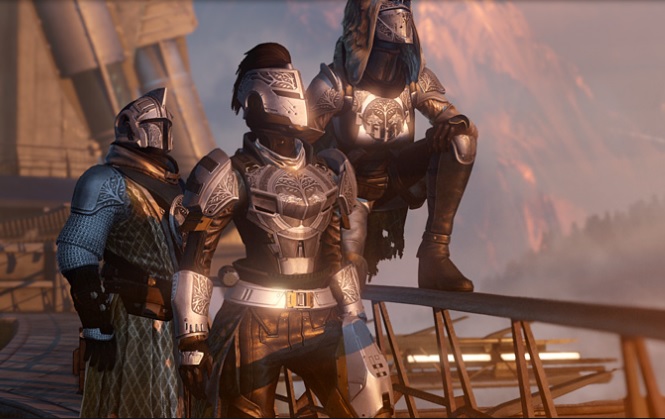 Here’s the timetable showing the starting time for the stream in different regions:

There’s no word on what it will be called, what we’ll get to see or anything really, except for a loose release window. It’s supposed to come out later this year, which probably means fall. The press release was very short and this is pretty much all it said:

Get a glimpse at the next threat that Guardians will confront later on this year, and learn all about the inspirations that we’re packing into this new story.

If you can’t make it to the livestream in time, Bungie’s twitch channel will contain a recording of the broadcast so you can watch it at a later date. The new expansion should shake up things at least a little bit, but the main thing on everyone’s mind right now is – when is Destiny 2 happening? Not so soon, obviously. There’s a lot of life left in Destiny, and Bungie aren’t afraid of sprucing it up constantly with expansions and additions.