According to reddit user Uberwolf_ the next highly-anticipated Destiny expansion Rise of Iron brings 9 new trophies / achievements. The expansion also includes new armor and weapons, new game mode Supremacy, new versions of “The Devil’s Lair” and “The Summoning Pits” strikes, a new six-player raid Wrath of the Machine, and much more. 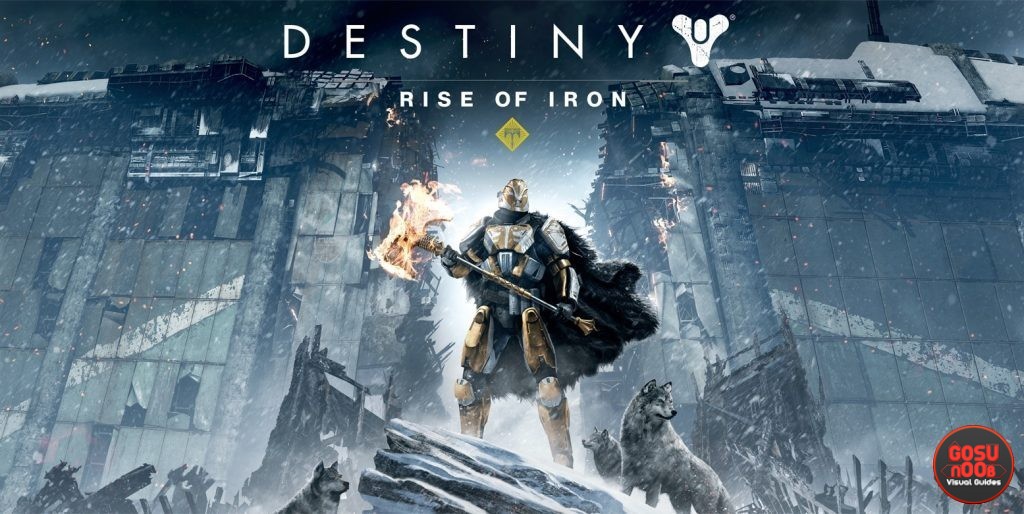 As seen in the list below, names and descriptions for the achievements / trophies unveil a big portion of content that will be available through new missions, quests and raids. Sing The Iron Song seems to be a hidden trophy that players will unlock after playing the Rise of Iron theme on the bells in the Iron Temple.

NEXT POSTHow to Get VC Fast in NBA 2K17