Although NBA 2K17 is officially two weeks away, fans of the NBA will have the opportunity to try it earlier through The Prelude mode, available only for a PlayStation 4 and Xbox One. In the Prelude free mode players can customize their superstars, try 2KU new tutorial which focuses on fundamental basketball strategies, and choose between ten schools: Oklahoma, Illinois, Georgia Tech, Michigan State, Wake Forest, UConn, Louisville, Arizona, Georgetown and Kansas. 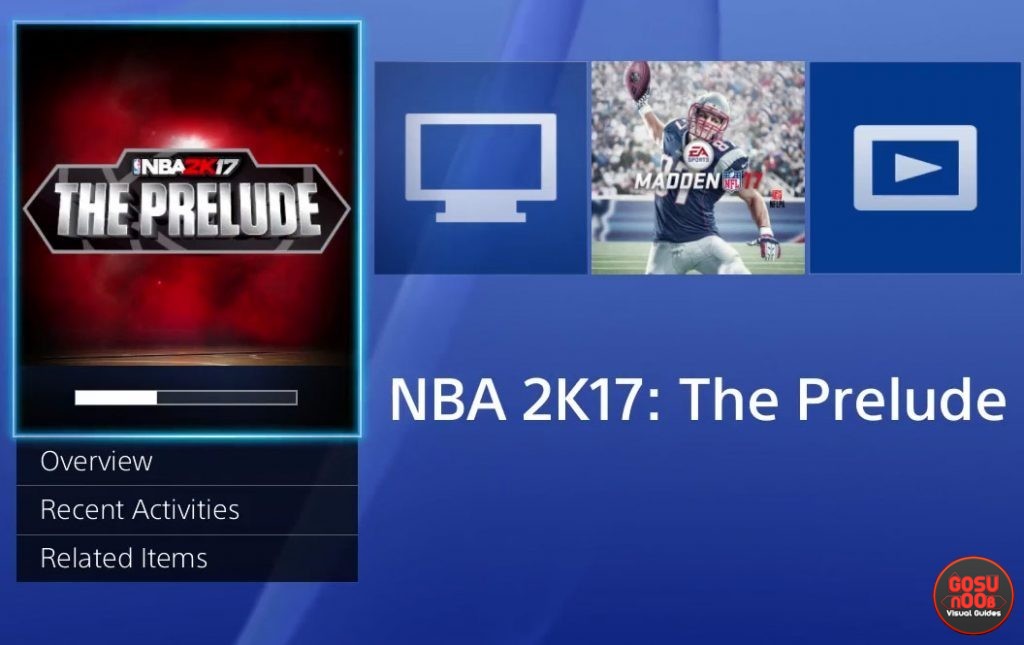 On the official twitter account Ronnie 2K 2K17 announced that The Prelude mode will be available to download on PSN/XBL on Friday September 9th, 12 AM EST worldwide, but PS4 owners can easily download The Prelude mode earlier if they create New Zealand account. In the list below you’ll find a detailed explanation on how to do this:

Update: It looks like Sony removed NBA 2K17 The Prelude mode from the store for the AUS and New Zealand accounts!