NBA 2K17 Virtual Currency is a type of money you can earn in the game. You can use it to buy accessories, clothes and tattoos in the 2K store, as well as upgrade your player.
▼Article Continues Below▼
It can be bought with real money, but it can also be earned in the game, albeit more slowly. There are, however, a couple of ways to earn it without too much effort. This guide will show you how to earn VC fast in NBA 2K17. 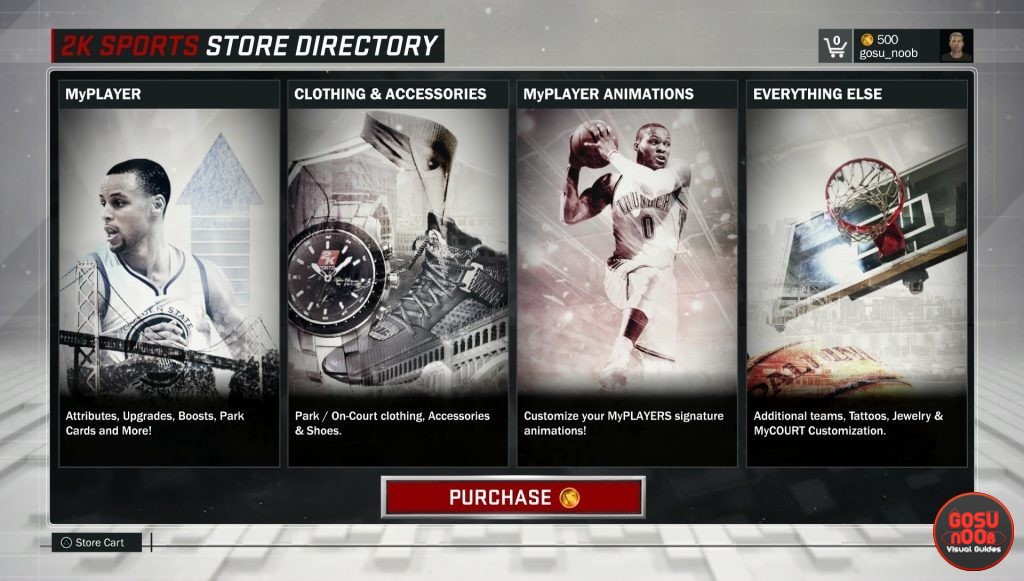 Here are a couple of things you could do to get VC quickly: