Siva Offerings are consumable items in Destiny: Rise of Iron. They can be used to start an arena match in Archon’s Forge, but they’re also a requirement for some of the quests later on in the game. You can only hold one at a time, so you can’t hoard them for when you need them. It’s also hard getting the level of offering you need, since there are three. This guide will show you Siva Offering Farming Locations in Destiny: Rise of Iron. 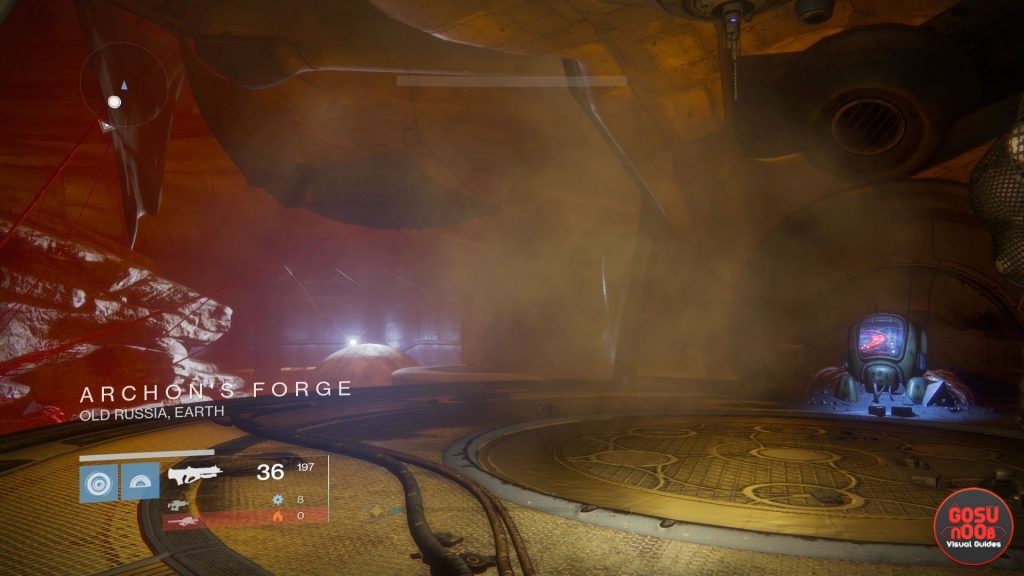 How to get specific Siva Offerings

There are three kinds of Siva Offerings:You can only carry one at a time, which makes things a bit tricky. The best way to get the one you want is to play through the quest Beauty in Delivery. It’s the last part of the Iron Gjallarhorn questline, where your ghost is fixing the weapon while you fight waves of Fallen enemies. Even though they aren’t Splicers, these enemies are known to drop Siva Offerings. If you’ve already finished the quest, you can repeat it (it’s next to the Omnigul strike on the map).

When you get an offering, open up the inventory. If it’s the one you were looking for, you can safely move on. If it isn’t, discard it and keep on slaughtering Fallen. Die every once in a while, so you don’t actually finish the mission, but instead keep restarting at checkpoints. Once you have the item you came here for, you can safely finish or abort the mission.

The drop rate isn’t stellar, but you can go through 5 offerings in 20 minutes of play time, on average. Just keep killing and dying until you’ve got what you came for. If you know of another good way to get these offerings, be sure to let us know in the comments.

PREVIOUS POSTOutbreak Prime Exotic Pulse Rifle – How to get it in Destiny: Rise of Iron