Sony have announced a new Playstation bundle with an upcoming game. This time around, it’s Destiny and it’s upcoming expansion, The Taken King. The bundle contains the Legendary Edition of the game (vanilla, both old DLCs and the new one) and a 500 GB console. 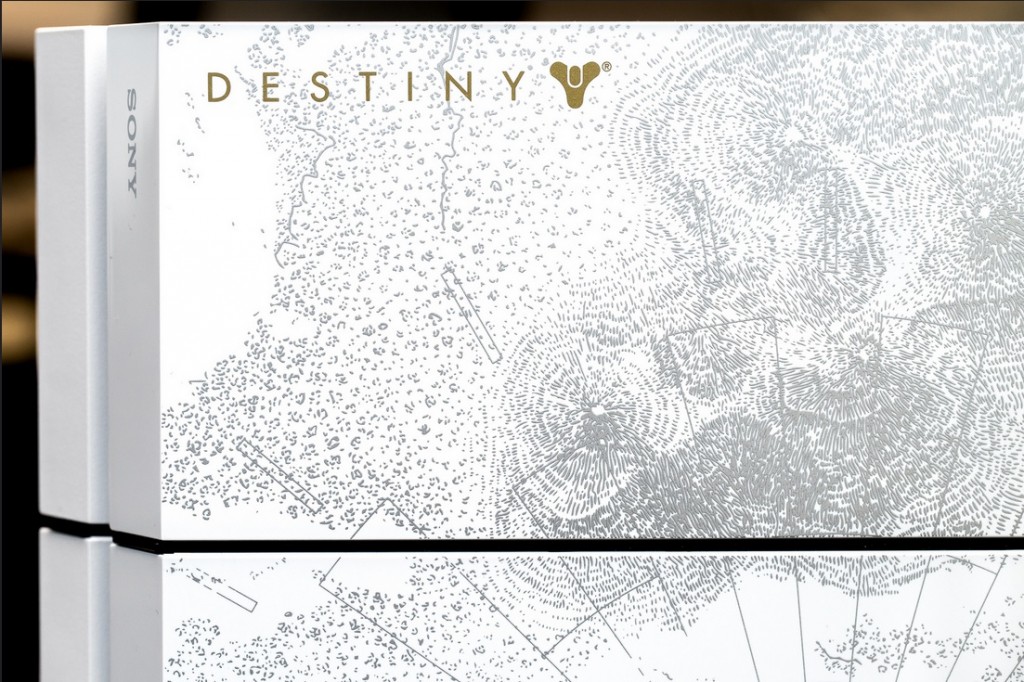 The console itself is white, adorned with a gold emblem. The price is set at $400, and the offer will end as soon as the DLC is released, on September 15th. The hard drive will be too small for many players, but it’s cheaper to get this version and swap the drive yourself than to buy the bigger one. As always, it’s a good deal if you don’t own the game and want to get it.

PREVIOUS POSTJust Cause 3 “Who Is Rico” Dev Diary Released