As the impending release of Destiny’s House Of Wolves expansion inches closer, developers from Bungie have decided to reveal more information about the contents of the update. They’ve scheduled a series of livestreams that will provide more info on the biggest additions to the game. 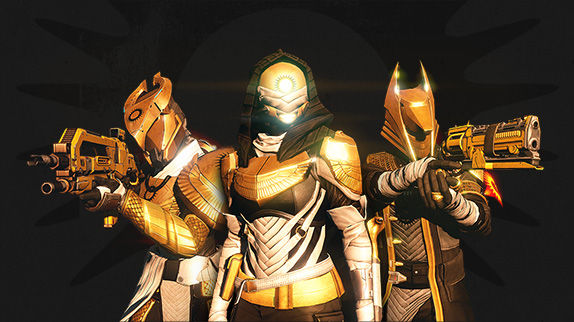 Here’s the schedule so far:All of the streams will happen on Bungie’s official Twitch channel. House of Wolves is set to release on May 19th.