Bungie has announced a series of new changes with the upcoming hotfix, the most controversial being the one about the Atheon encounter in the Vault of Glass raid. They also state that they will fix the issue of Atheon getting knocked off a ledge, as they consider it a bug.

Biggest concern among the playerbase is being caused by the change to the last boss fight mechanic. In the last phase of the fight, the players which will be teleported, when Atheon uses the Timestream ability, will be completely random, rather than the 3 farthest away as it was so far. The end result will be that everyone in the raid will have to know all the roles that are needed in this encounter to defeat the boss. This will obviously make things harder, especially when it comes to PUG groups, but also give a little more dynamic to the fight itself. 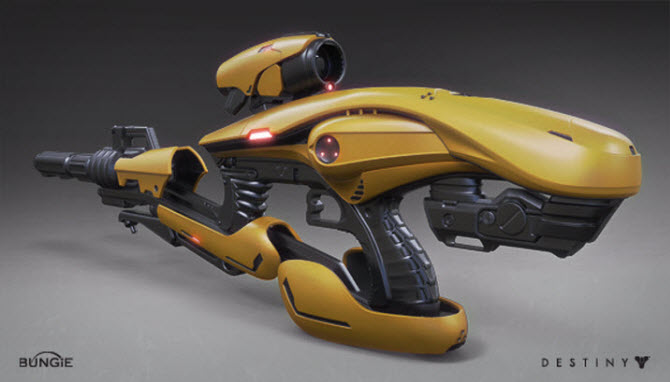 There is some good news for the people who have done the raid on hard mode and got the Exotic Vex Mythoclast raid weapon. The players complained the weapon has been nerfed too much and this will be addressed in the hotfix. Bungie is trying to find the right attack value for both PVP and PVE and it will receive a buff in the upcoming hotfix.

We will follow up this hotfix when it is released with guides to the changes and for now you can join in on the discussion about the upcoming hotfix on reddit.