The developers of Destiny, Bungie, have released a new holiday-themed event for the game. The event’s name is The Dawning, and it coincides with the 2.5.0 update. Most notably, the Sparrow Racing League are front and center in this event, and has been expanded upon. Players will be able to compete in races all across the many worlds of Destiny, this time with double the maps. The Dawning went live on December 13th, and it will got on throughout the holiday season, until January 3rd. Only people who bought Destiny: Rise of Iron can play The Dawning and the event is free for them.

As for the update 2.5.0, there’s a lot of fixes and additions. There’s new quests, a winter season update to the Record Book, winter emotes, a new system called Strike Scoring, improved drops, and much more. Both the Sparrow races and Strike Scoring will remain in Destiny after the event. So, let’s take a look at what we’ve got in Destiny Update 2.5.0 The Dawning 12/13/2016 patch notes. 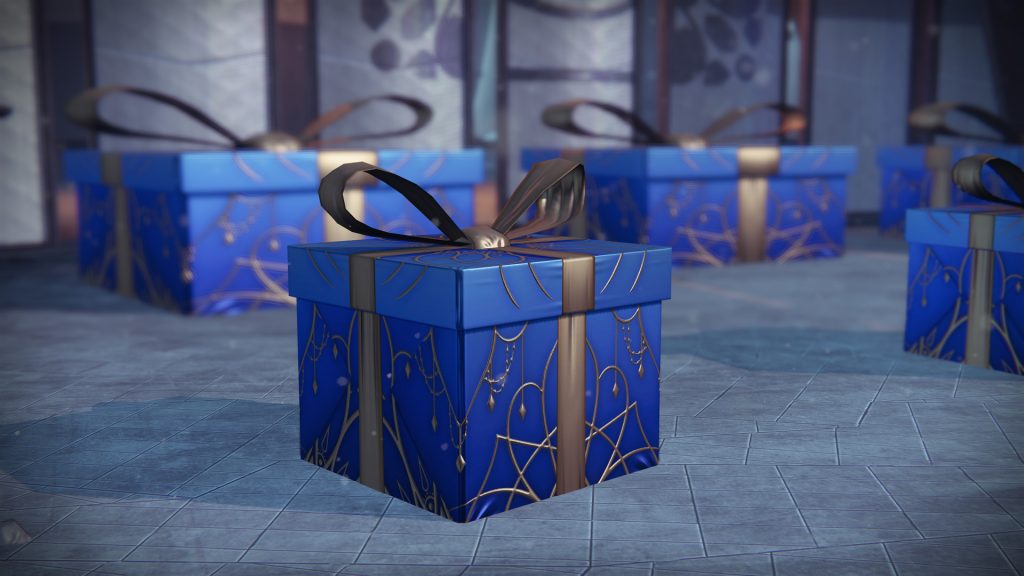 PREVIOUS POSTDestiny Lysander’s Cry – How to get Legendary Sparrow