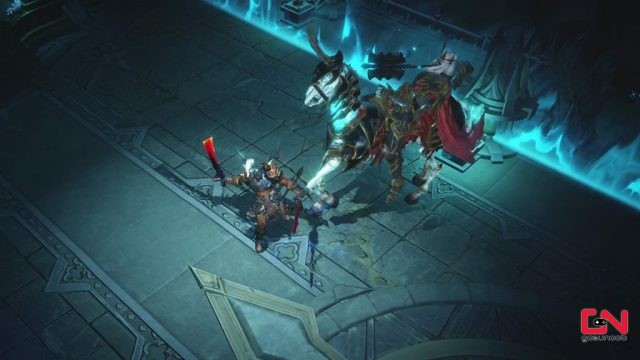 Many of the main story dungeons in Diablo Immortal are designed as traditional MMO raids. Players would join a group, and together they can clear the dungeon and defeat a boss. This yields better rewards compared to if they did the same thing alone. Unfortunately, exactly in these situations where you need to have maximum focus, a sudden loss of all sounds gets players confused. This bug occurs on both PC and mobile devices. And, it is not related to a broader issue that iOS devices have with sound in Diablo Immortal.

For now, we don’t know why is this issue happening. But, for many players, it is a constant problem that appears whenever they load a dungeon. While not game-breaking, it is quite annoying and can significantly hinder both the enjoyment and a player’s performance. So, how to fix the Diablo Immortal Dungeon Sound bug? Unfortunately, the only method that always works is to restart a game. Finish the dungeon, find a safe zone for your character and restart the game. The sound will go back. Some players report that loading the same dungeon again and playing the dungeon intro will also solve the issue.

We sincerely hope that the developers will solve the problem as soon as possible. It breaks the immersion as players are unable to hear the boss fight. And not only that the dungeon has no sound, but the whole game from that moment. We will make sure to update the article if the community discovers a more efficient way to bypass this bug.