Diablo Immortal has recently been released for the PC, Android, and iOS devices. And while fans are more than happy to have finally gotten their hands on this long-awaited free-to-play game, there are many players whose enjoyment has been ruined due to bugs and other issues. One of the most common problems that iPhone and iPad users are experiencing is the lack of sound in DI. Is there a way to fix this No Sound on iOS problem in Diablo Immortal? That’s what we’re here to help you with. 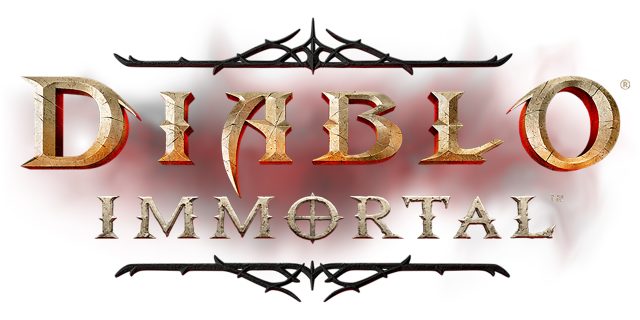 How to Fix No Sound in Diablo Immortal

The first thing that you should do after downloading and starting Diablo Immortal on your iOS device is to also download and install the additional Audio Resources. The first time you open the game, look for the Download Manager which is located at the top right corner. There, you will be able to download additional game files, such as these Audio Resources.

If this doesn’t work, you can also try to turn off some background apps which can mess with and disable in-game sound – such as Spotify. The next method is to attach some Bluetooth headphones (like Airpods) to your iOS device. Also, some players have reported that they managed to get sound in Diablo Immortal once they turned off the Do Not Disturb option. Currently, these are the only methods that have worked. The game is only just out and Blizzard are no doubt aware of this issue. While there still hasn’t been a hotfix, we can probably expect one soon. In the meantime, we hope that one of these workarounds will help you get sound in Diablo Immortal. If you have heard about or figured out another way to fix the sound on iOS devices, then please share it with us in the comments below.