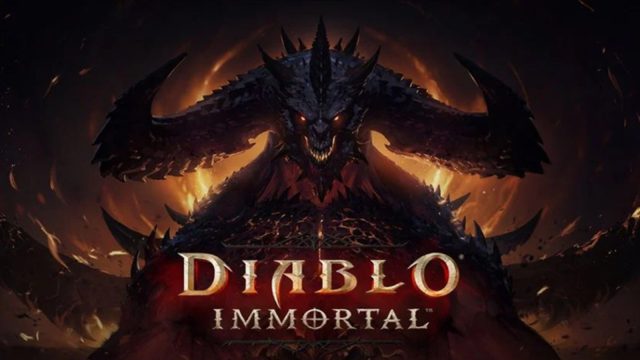 Let’s start with the good news. The problem is most likely not related to your device. If your Samsung Galaxy device was previously listed as compatible, that hasn’t changed. So, why are you unable to install Diablo Immortal now? Well, soon after the launch players discovered an issue with some Samsung Galaxy devices which use Exynos chipsets. This is resulting in weird visual glitches and artefacts that render the game almost unplayable.

Blizzard is well aware that there’s an issue and they have acted quickly. Unfortunately, that means that for the time being, Diablo Immortal is disabled for a number of Samsung Galaxy phones. Developers are actively working on fixing this bug as quickly as possible, and we hope that the fix might come before the end of this week. For now, we advise you to wait until Blizzard fixes the issue with Exynos chipsets. Below you will find the full list of affected Samsung Galaxy phones:

NEXT POSTDiablo Immortal 60 FPS not Supported, Ultra graphics not Available