First announced way back in 2018, Diablo Immortal is finally out. Though initially designed as an Android and iOS exclusive, it has since been expanded to include the PC as well. And while the game has only been out for a short while, it suffers from many of the same unfortunate issues that seem to plague most recent Blizzard games. One of the most confusing issues is the puzzling “This Game Cannot be Played Yet” message that many players are getting. They should be able to play the game, but are unable to. Is there a way to fix this? In this guide, we’ll take a look at the “This Game Cannot be Played Yet” error message in Diablo Immortal, what causes it, and whether or not there is any way to fix it. 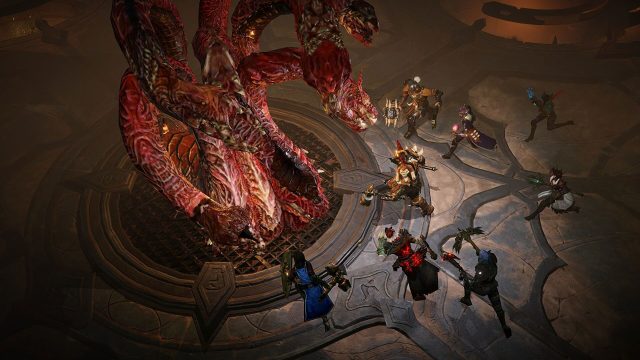 This Game Cannot Be Played Yet Diablo Immortal

To begin with, you should check out our Diablo Immortal release date guide. While the game is already available in many parts of the world, if you are currently residing in one of these countries: Hong Kong, Indonesia, Macao, Malaysia, The Philippines, Singapore, Taiwan, and Thailand – you won’t be able to play it until June 22nd, 2022. Also, if you are from Belgium or Holland, you won’t be able to play the game at all. Due to its loot box gameplay feature, Diablo Immortal is unavailable in these two countries.

On the other hand, if you are residing in a region where the game should have been released but are still getting this message, here’s what you can do. Restart your Battle.net launcher. If that isn’t working, restart your your computer. Currently, these are the only two things which seem to be working, though not every player is having success with this method. If you have figured out some other way to fix this error, then please share it with us in the comments.

NEXT POSTDiablo Immortal Auto Navigation, How to Auto Run