Agent Origins outfit sets are packs of clothing items in The Division. They were part of a promotion and could be obtained free of charge in the US. Now that the promotion is over, people are having trouble claiming them. This guide will tell you all you need to know about Agent Origins Outfits in The Division, how to get them and what they look like. 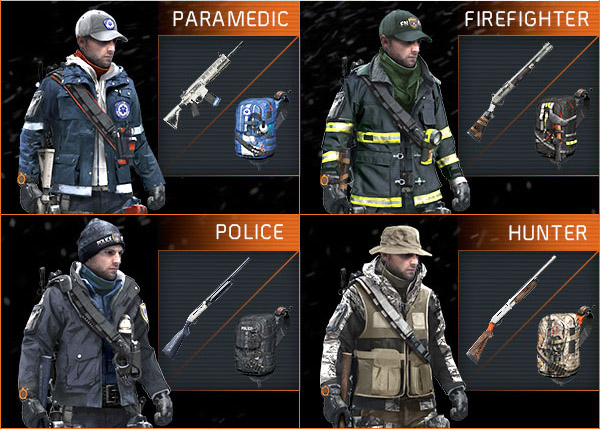 How to Get Agent Origins Outfits

There was a promotion available in the US, where you could apply on a website to get codes for the four outfit sets emailed to you. The promotion is over now, so there’s no way to grab them anymore.

According to community manager Natchai, they will be available to Season Pass holders, although not on launch. If you’ve bought the season pass, you’ll have to wait a bit before you get them, but they’ll arrive eventually.

After they’ve been added to your account (you can see them in the add-ons), you’ll have to redeem them inside the game. You can do this at the Rewards Claim Vendor in the Base of Operations. He’s below the stairs, at the end of the corridor.

Some of the applicants are having trouble with the codes. Some people never received their emails, some received them blank. One such user has contacted Ubisoft, who said they are aware of the problem and are working to straighten it out.

Here’s what you can do in the meantime:

PREVIOUS POSTErrors & Problems in The Division

NEXT POSTHow to Wear Mask Outside Contaminated Areas | The Division