Tom Clancy’s The Division is finally playable. It’s been so long since the announcement, we were starting to wonder if it’s ever going to see the light of day. Thankfully, there was a playable demo at Ubisoft’s E3 booth, and they were nice enough to let us take it for a spin. 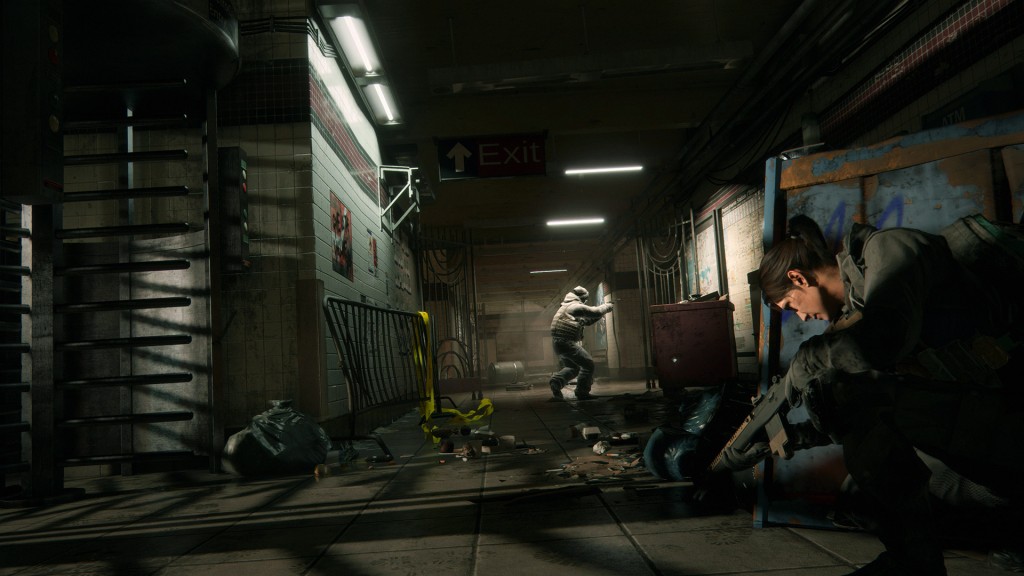 We were divided into teams of three – one of the people in our group was a Ubisoft representative who played a healer, while the other two played DPS and support. We entered the Dark Zone, which is where all the good loot is, and where all the other teams are presumably going to be.

The objective was to eliminate rival faction members and try to get extracted in one piece. From what I saw, there were three classes. Each class has a different weapon loadout and special abilities. The healer could heal as well as scan for enemies. I had a turret I could deploy and a scanner, as well as three weapons – a heavy machine gun, a shotgun and a pistol. The third player had sticky bombs and the grenades we saw in the demo. 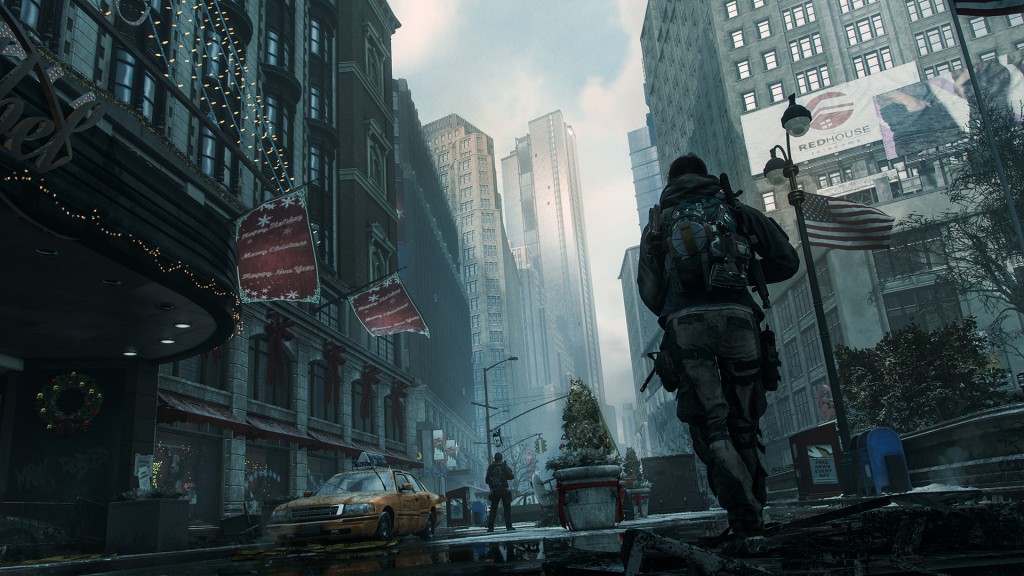 The gameplay was pretty good – aiming and shooting were fun, and keeping behind cover was very important. The NPC enemies we met weren’t much of a threat when we communicated properly and played as a group.

The strongest impression was left by meeting the other groups. This usually happens when a team starts the extraction – if they’re successful, they get to go home with the loot. If not – well, tough luck. You can cooperate with other teams and get extracted together, or you can attack them for their loot. There’s huge potential for stabbing people in the back here. The battle for the extraction point in our session lasted about 10 minutes, and none of us managed to succeed. It was still a lot of fun.

My biggest gripe is that I didn’t get to play it for a couple of hours, to really get a feel for it. From what I’ve seen, it’s well crafted. The combat feels good, and the PvP is unpredictable in a good way. There’s still the matter of PvE and whether good loot makes a difference, but it will all be cleared up in time.