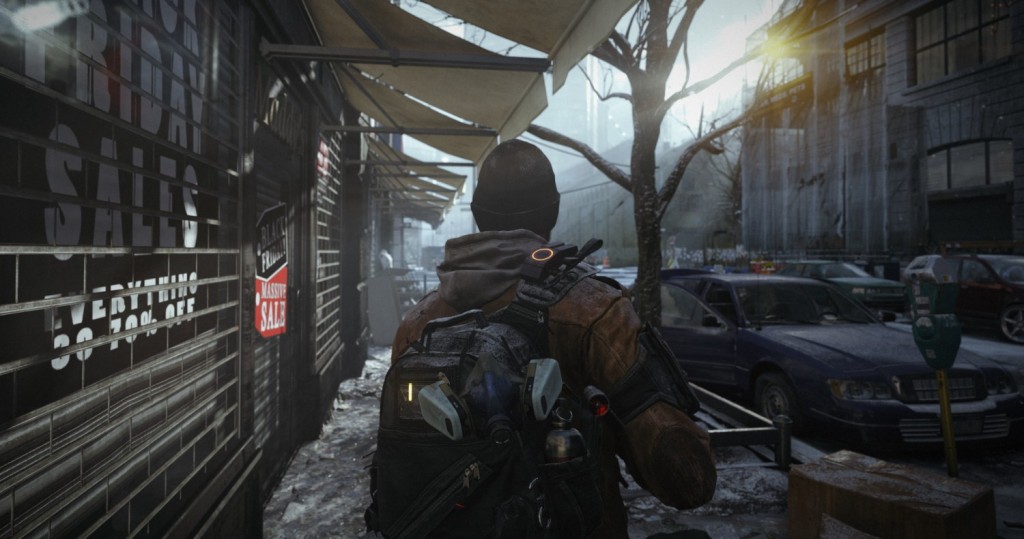 Three new screenshots from Tom Clancy’s The Division have been posted on NeoGAF.

Since its premiere trailer, The Division quickly became one of the most anticipated games for this year and it’s understandable why the fans are eager to see any new content for the game released from Ubisoft.
▼Article Continues Below▼
The game looks incredible!

Judging by the screenshots, Snowdrop Engine once again proved as very powerful, rendering three different scenes from the game.

It might be long though, before we get the chance to play The Division. Recently it was mentioned that the release date for the game will be pushed to 2015. Ubisoft however, still haven’t commented theserumours. 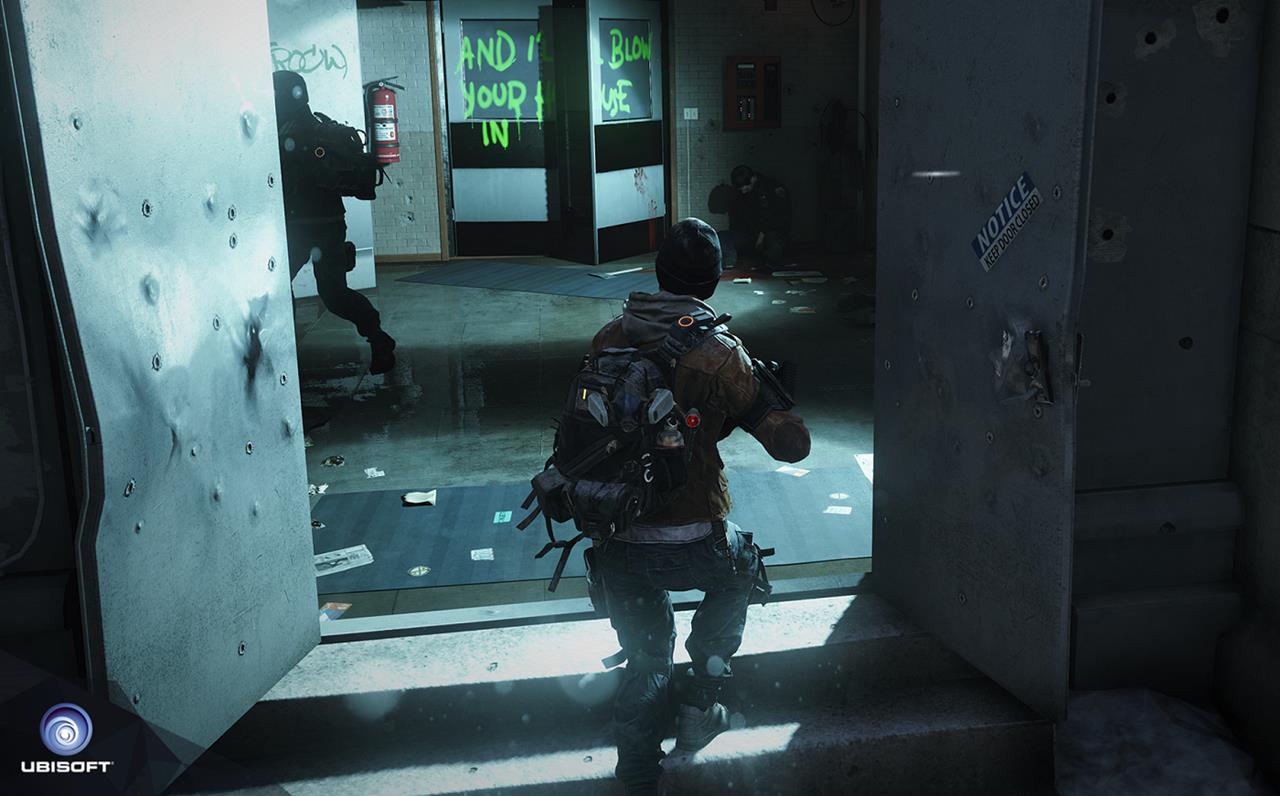 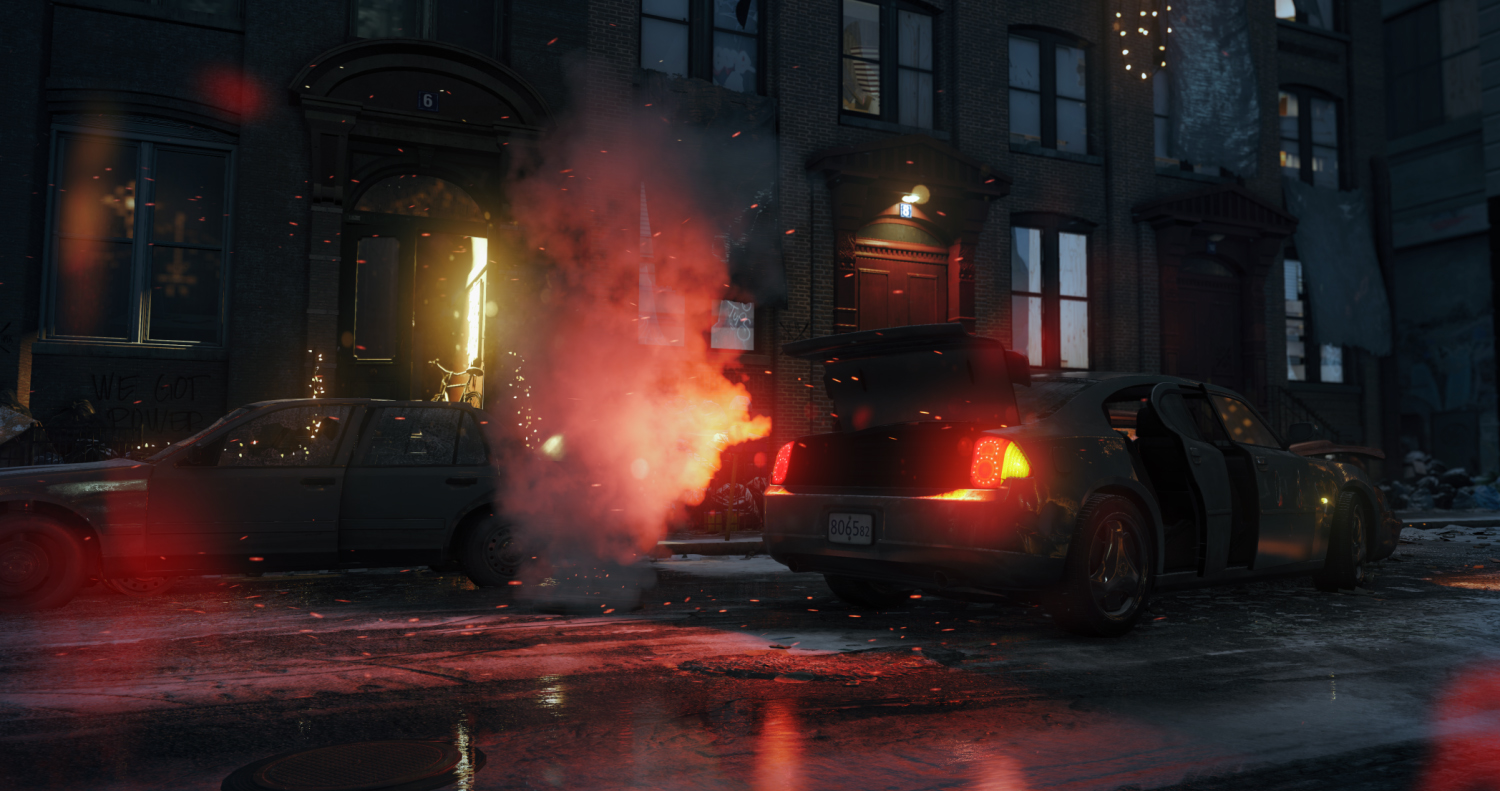