Tymon Smektala, producer of the zombie survival game Dying Light, gave the players a quick run-down of the ten new DLCs in a two-minute trailer. These ten DLC updates will be free across all platforms, and they will come separately over a time period of twelve months.

This is not the first time we’ve heard about the year-long 10 free DLC plan. More than a month ago, Techland CEO Pawel Marchewka reveal their plan for continuous support for the game. The update was also posted on their official Twitter account, to a great response from the users.

According to Tymon Smektala, players can expect new challenging enemies, more in-game events, new mysteries to solve, and much more. The exact content of all of these updates is unknown. Techland is embracing new DLC ideas from all over their social media and forums, which probably means that there is still room for them to get placed in the new content drop.

Some of the ideas posted on the forums include implementation of weapons attachments, and deeper weapon customization, like paints you can change. There are, of course, pleas for greater amounts of things already present in the game, like new outfits, buggy parts, paints and more.

Something that wasn’t mention in the latest DLC trailer is the fact that there will be a new, never before seen location for players to discover in Dying Light. For some of us, who’ve played the game a long time, finding some new place with a new story is amazing news. 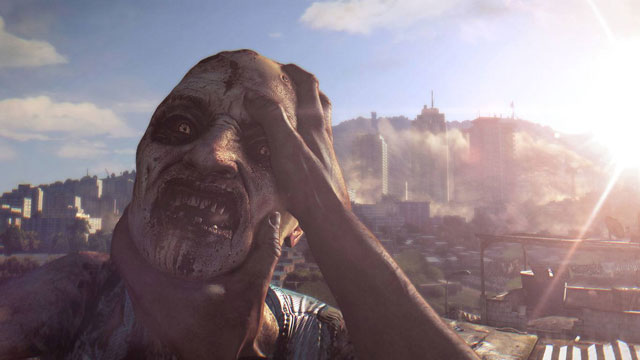 Techland will release a content drop, featuring new enemies, as a tiny taste of what is coming. DLC #0 is the name, and it includes the heavily-geared man in black.

There is an ongoing discount on the PlayStation UK store. You can purchase the game and the season pass with a 70% discount. This is a limited-time offer that ends on August 17, 2017.