Do we need a Quake game at this point in time? For many years the original Quake III Arena was the reigning champion of FPS multiplayer. UT, Counter Strike and others were worthy competitors, but nothing was as fast-paced and made you rely on your personal skills as the original Quake did. Fast forward 20 years, and we are in the world where Call of Duty and Overwatch dominate the multiplayer shooter scene.

Enter Quake Champions, a new Quake for the modern gamer (or is it?). After testing the waters with Doom 2016 multiplayer (that was very reminiscent of Q3A, but lacked the edge) Id Interactive decided it is time to show the kids what it was like for their parents back in the day and release a proper, fast-paced, multiplayer-only shooter. It has had several Closed Beta waves, with the longest one lasting for a week now and showcasing the new Sacrifice game mode. I’ve decided to try it. I dusted off some of those old reflexes and dove into the fray. 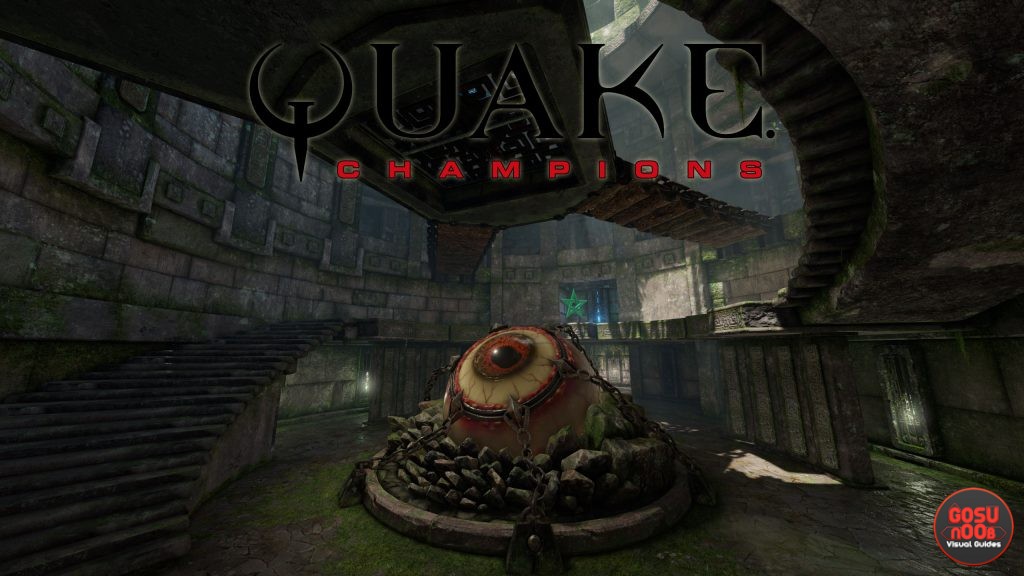 Entering the starting screen might be confusing for old school gamers. Wait, there are different characters I can play with? What the hell are these lootboxes? How do I choose a server to play on? Things have been streamlined and anyone that has spent some time with the more recent shooters should be familiar with the new features. There’s several characters to choose from, and each one has a special ultimate skill of their own and some even have several passive ones (you like bunny hopping? Choose Sorlag the lizard, because he moves faster when you bunny hop). Lootboxes are fluff rewards containing gear and shaders for modifying the appearance of your characters. You can buy them for in-game currency or real-world money and they are RNG based. Ah, the modern cancer of gaming; Id had to buckle, since, obviously, people want more RNG-based rewards. After spending maybe 30 seconds going over the whole thing, I pressed the play button as the Marine and entered my first match. 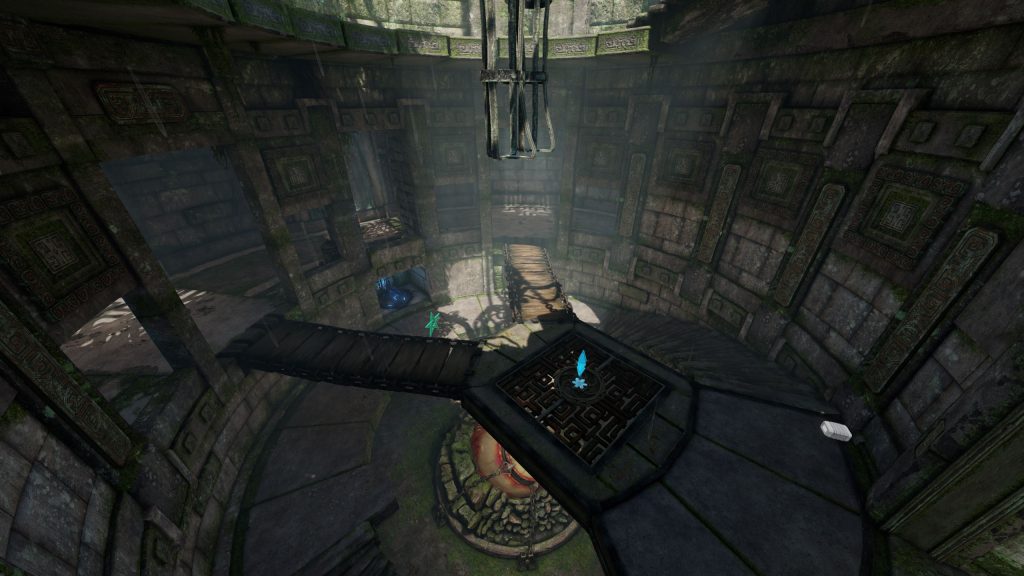 After a few matches I immediately had flashbacks to the times where I needed the best mouse for fragging noobs and I wanted to change my sensitivity to be just right and where the hell is that mouse acceleration disabling option? All the old weapons are there. Arenas have that familiar, high-quality design typical of Id Interactive. After just a few games you will feel like wearing old shoes – comfy and content. Yes, the rocket launcher might be a bit less powerful (I’ve hit you with 3 rockets, why won’t you die!) and the rail won’t insta-frag the opponent until you do a headshot, but the action is super fluid and high-paced and nothing can really come close to that Quake feel, except a proper Quake game. That is what Quake Champions really is. A blast from the past, a fast-paced frag-fest with gibs and rockets flying everywhere. If you played before, you will have a starting edge over someone coming from CoD or Overwatch. But, when you come across someone that has never stopped playing Q3A or its successors, or was really good at it, you will watch in awe as they break you apart and dominate the map by collecting every armor power-up and Quad Damage as you keep falling down the scoreboard.

The game runs smoothly, but there are minor issues that still need ironing. I believe matchmaking needs work, because it is not uncommon to have level 1 players and level 15 players in the same deathmatch. Some of the abilities still need tuning and sometimes you feel like the game’s bugs caused you to die, not the lack of skill. I was also surprised to see players moving around erratically, as if they had network issues, which reminded me of good old 56k modem days. All of these are minor annoyances that I’m sure will get fixed or improved upon by release. Otherwise, Id will be in some trouble, because audiences have other games to play these days, and nothing will be forgiven nor forgotten. 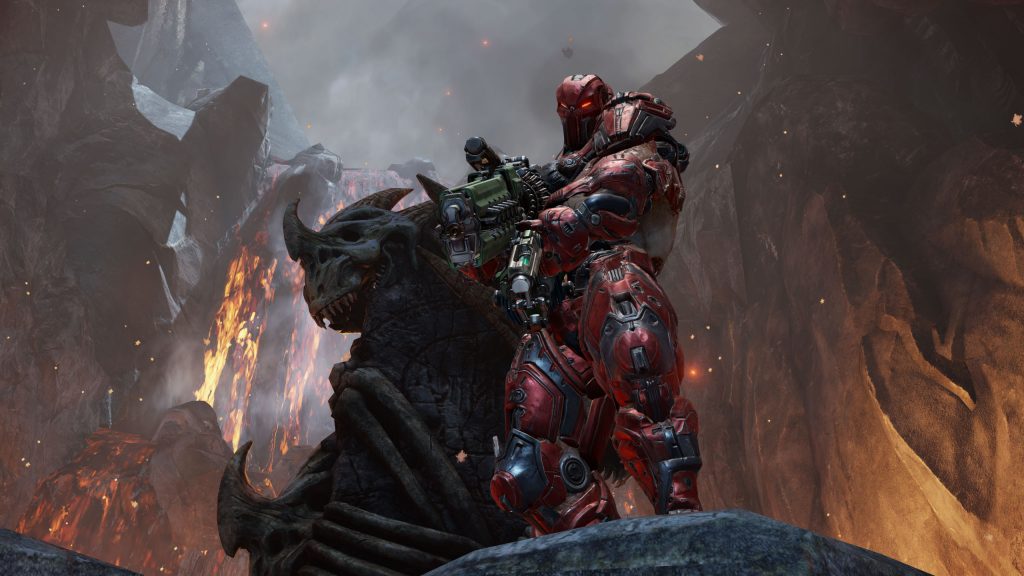 There is nothing among the multiplayer shooters of today like Q3A. No shooter has the same feel. All of the others provide something new, or different and are rightly popular among gamers, but none of them is Quake … until Quake Champions. Quake is back in town, baby, and we missed the old bugger. I’ve thoroughly enjoyed my time with it, but I’m really not the one that will determine its fate on the market. I can play a match or two for a couple of weeks before life takes over. It will have to attract young audiences, and it remains to be seen whether the current generation of gamers is ready to put in some very hard work to master the intense arenas. Those hero skills are there to help the noobs get at least a few kills, but to truly be on top of the scoreboard, it will have to be you, your favorite weapon, excellent precision and true mastery of the map. Stripped of all the makeup, it is the same game we played 20 years ago. This is both good and bad. Q3A’s reign as champion of multiplayer ended for a reason. Masses were just not capable of competing on the level required to be at the top. I hope the gamers of now are not afraid to be broken by the harshness of Quake and choose to keep the fire going, because gaming is not complete without Quake being in the lineup.

PREVIOUS POSTUnlimited power! Or at least resources in Prey via glitch

NEXT POSTTekken 7 Gets New Story Trailer, Mishima Saga to Conclude