Nuka World is the latest piece of DLC for Fallout 4. It takes place in an amusement park taken over by raiders. You’ll get the chance to clean up the streets of the city, take on new quests, wear new armor and use new weapons, as well as lead your own gang of raiders pillaging. Accessing the new content can be tricky. This guide will show you how to start Nuka World DLC quest in Fallout 4. 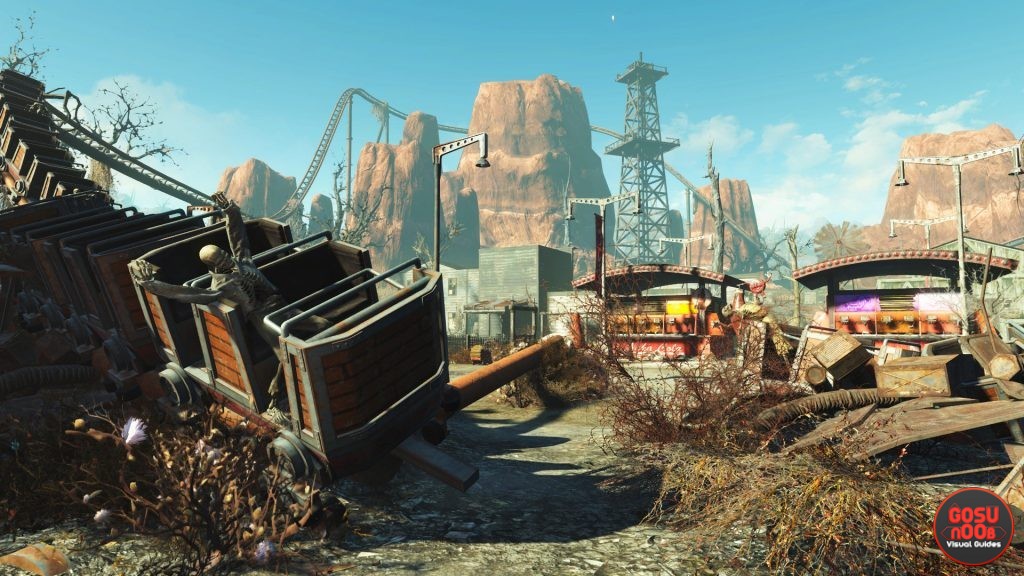 Make sure your copy of the game is updated before you try to start the DLC, as you’ll need the latest patch. You’ll then need to make sure your character is strong enough. The new content is build for characters level 30 or more. If you’re at or above that level, a new radio broadcast will show up, telling you where to go in order to start your new adventure. In short:This will start the main quest line of the add-on, which will gradually unlock the new stories, items, workshop options and more.

The DLC is supposed to launch on August 30th, but that means different things to different people. Here’s a list of release times across several time zones:

Keep in mind that a lot of people will be trying to download the DLC as soon as it’s available, which might make the servers act up. You’ll have to be persistent if you want to play it as soon as it launches.