As you already know Fallout 76 Beta will launch in a few hours for XBox One owners. Although players thought that the only requirement for Beta participating is a pre-order, most of them were surprised with a message: Login failed. This account lacks the required entitlements. 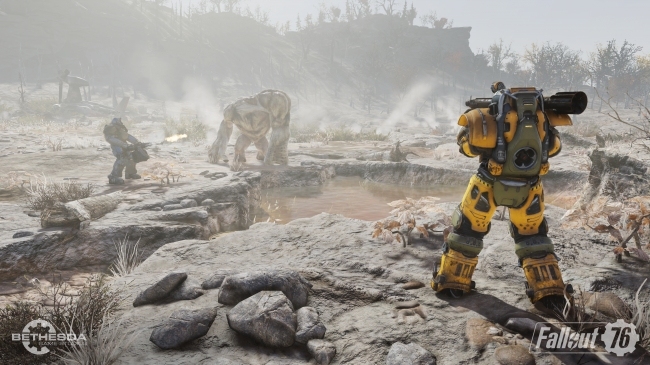 If you have the same problem, don’t worry, there is no issue with your pre order registration or beta access. It turns out that the Fallout 76 Beta will be time limited. The first “Beta wave” starts at 7 PM ET, and it will run until 11 PM ET. The next wave will be announced on the official Fallout twitter account, probably tomorrow. On the same account, I also found explanation for this error:
“Lacking Required Entitlements” Message: Trying to launch the game BEFORE 7pm Eastern will result in this message due to the B.E.T.A. not being live yet. No further action is needed on your end.”

I was little surprised with Fallout 76 Beta timing. First of all it’s in the middle of the week – a working day, the second problem is the Beta start time – all European countries cannot participate since the Beta, at best, will start at midnight CET and last until 4 AM CET. Given how short this participating window is, I’m little afraid that this Beta will be more like Stress test, since all the players will be trying to get in at the same time. But we’ll have to wait and see.

NEXT POSTFallout 76 How to play with friends