Far Cry 3 Citra’s Favor follows the Payback in the main story quest. This one of the shortest quests.
▼Article Continues Below▼ 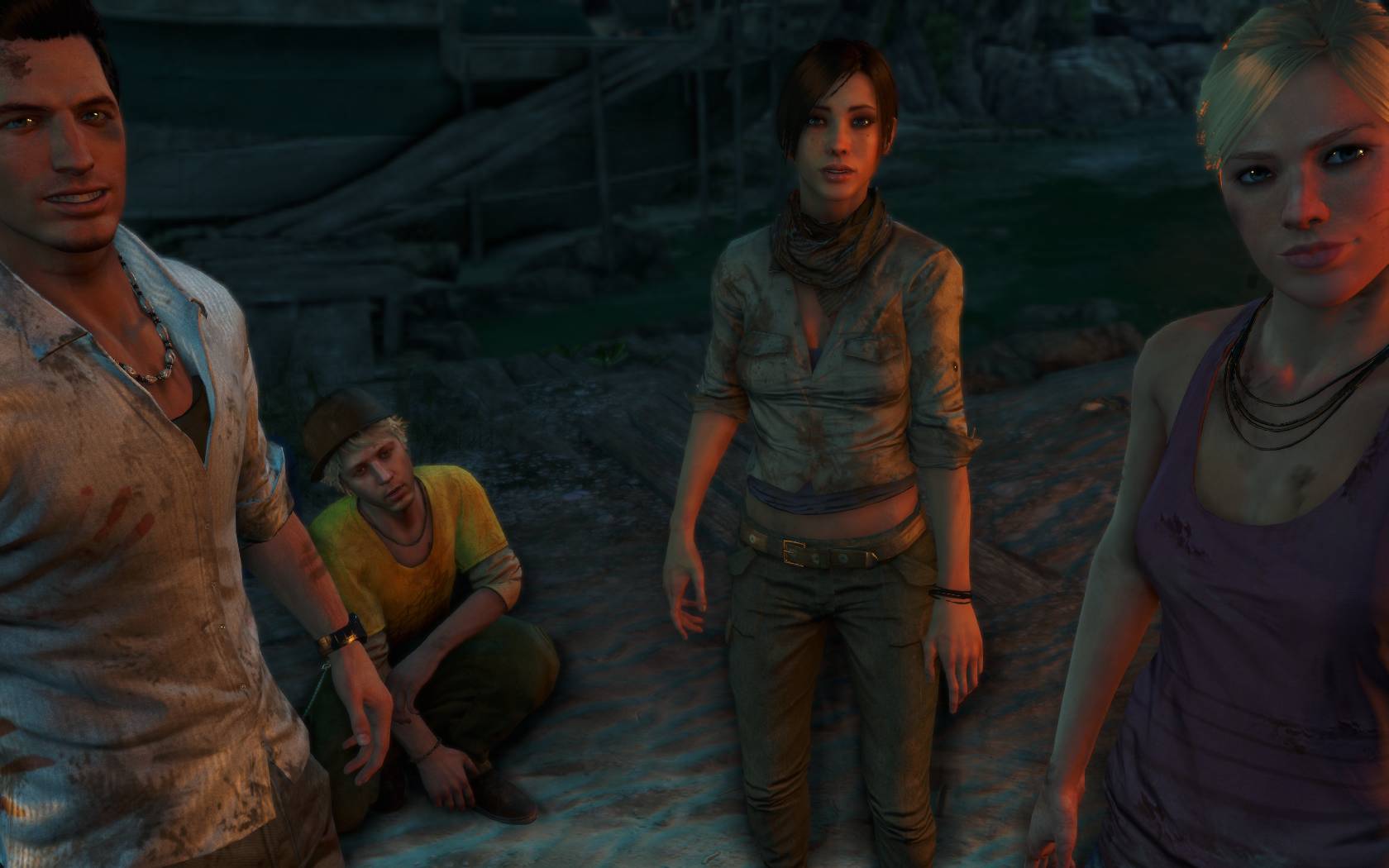 Your talk with Citra takes place in the deepest part of Citra’s Temple. After the battle with Vaas you wake up next to Citra, where she talks about her history with Vaas.

Head to entrance of the temple. Dennis will wait for you near the exit. He is drunk and obviously jealous of your current relation with Citra. He starts speaking about his life in United States and his history with Citra.

Speak with the rescued friends.

Fast travel to Dr. Earnhardt’s mansion and head for the cave with your friends in it. The cave entrance is under the gazebo that is near the house. The boat they was fixing is almost ready but you have other plans…