Ubisoft’s tradition is to offer a Season Pass to players, thus, it wasn’t a big surprise to Far Cry 4 fans when the Season Pass with hours of additional content was announced. The Season Pass costs $30 and it offers exclusive day-one mission, new weapons, five bonus missions, yetis and a new PvP multiplayer mode.
▼Article Continues Below▼ 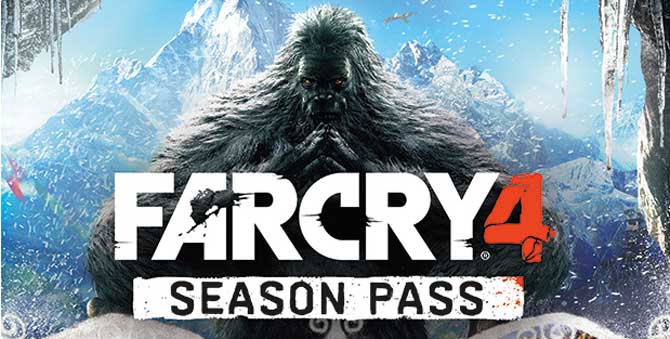 Far Cry 4 is scheduled to be released in North America and Europe on November 18th, 2014, followed by Australia on November, 20th.