There’s a quest called Fly Like Bird in Far Cry Primal that leads to an Assassin’s Creed Easter Egg. It involves Urki the Thinker who wants to fly, and tasks you with finding the materials he needs in order to soar. This guide will show you how to finish Fly Like Bird quest and see the AC easter egg.


Urki needs four things in order to soar. Some of them are common, but aren’t native to the region he’s in. Others are rare and hard to get. Here’s what you’ll need: 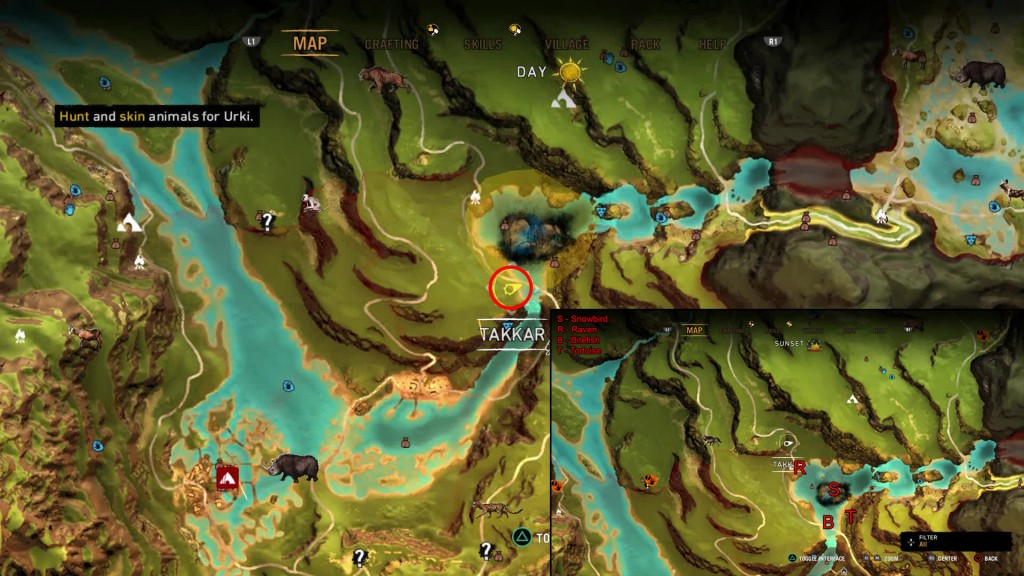 When you bring him the pieces, he’ll use a ramp in front of his cave to jump off the cliff and onto a haystack. You might hear the AC signature eagle cry as he does. He’ll survive, against all odds, and become a friend and tribe member, giving you new missions from time to time. You won’t just be getting an Easter Egg referring to one of your favourite game series, but a brother Wenja to help you survive in the wild, as well.