Chocobos are mounts used in the world of Orience. They’re treated like usable items – once you dismount and leave them, they’ll disappear, which is why you need a steady supply.
▼Article Continues Below▼
They can be captured in the wilderness, or bred at the Chocobo Ranch at the Akademeia. While you should always capture a chocobo when you see one roaming the plains and forests of Ruburum, breeding is the advanced way of obtaining them. Breeding will also help you get the Eggs-citing Development trophy. 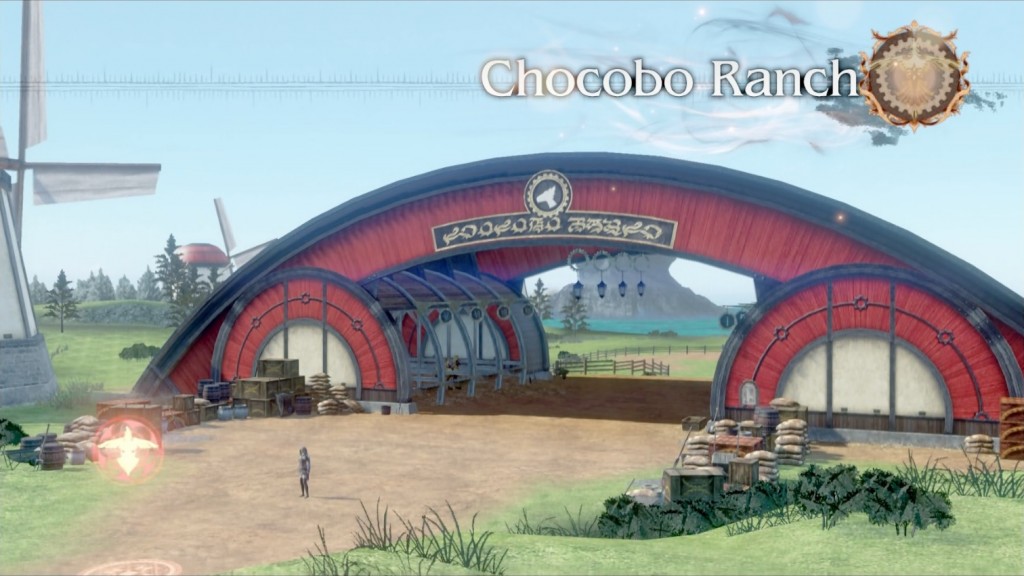 Where To Find Chocobos

Certain kinds of chocobos can be found outside, roaming Orience. You’ll need to capture them in order to breed different, more advanced types back at the Akademeia.

How To Breed Chocobos

After you’ve finished Mission 2 in Chapter 2, you’ll be allowed to enter the Chocobo Ranch at the Akademeia (through the big portal in the main hall). Talk to the stable master – he’ll give you 10 male and 10 female chocobos, along with some greens. Now you can access the breeding screen by speaking to him – this is where the magic happens.

You choose a mother and a father, as well as the greens you’ll feed them with. All three will influence the kind of offspring that’ll hatch from that particular batch. We have another guide detailing the locations and effects of greens.

After six in-game hours, the eggs will have hatched, so you’ll be able to do it all over again. Once you’ve hatched 5 chocobos at the chocobo ranch, you’ll unlock the “Eggs-citing Development” trophy. 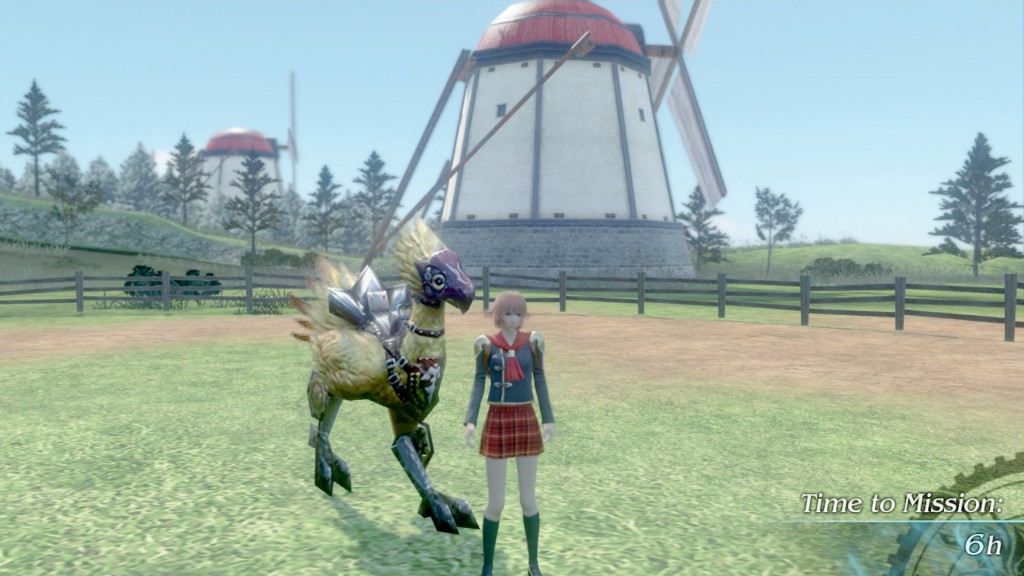 The table below will show you which parents and feed you should combine in order to get a chocobo of your choice.

Remember to check back at the ranch every six hours, so you don’t waste any precious production time. Happy hatching!

We’d like to thank Computerland for providing a copy of the game for review.