New Final Fantasy XV Judgment Disc Demo was released by Sqare Enix for Xbox One and Playstation 4. This version is only available in Japan via the PlayStation Store and Xbox Games Store. You can play it from the opening of the game all the way to the middle of the first episode. Unfortunately, the save data from the demo cannot be carried over to the full game once it is released. 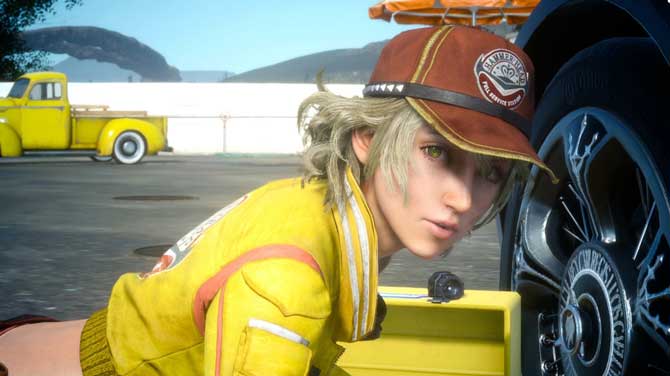 We are only a few weeks away from the release of the full game, and the Judgment Disc demo is a great way to check out all the features and details before the official release. The demo is a few hours long, but you can play it for much more if you explore everything that it has to offer. After you have finished the demo, you will be able to see some bonus footage that previews some main elements of the story.

The whole demo is in Japanese, but you should get used to it after some time. Also, you will need around 13GB of free space on your console to download it.Final Fantasy XV Judgment Disc is also available for Playstation 4 Pro, which makes the graphics look much more detailed and prettier, making a noticeable difference compared to the regular version. There are also some reports that the demo has some bugs and problems, but hopefully Sqare Enix will fix and polish everything before the official release of the game.

If you are interested into purchasing Final Fantasy XV, you should definitely try out this demo and see what the game has to offer.We are very close to the final release of the game – let us know in the comment section whether you are excited for the release and if you’ve tried the Final Fantasy XV Judgment Demo.