Final Fantasy XV is going to be released tomorrow, but the review embargo is officialy over. This means reviews of the game have started to pour in already. Many outlets have finished their reviews beforehand, waiting patiently for the embargo to lift before publishing. In this article, we’re going to list all Final Fantasy XV reviews we find, to help you decide whether to buy the game or not. 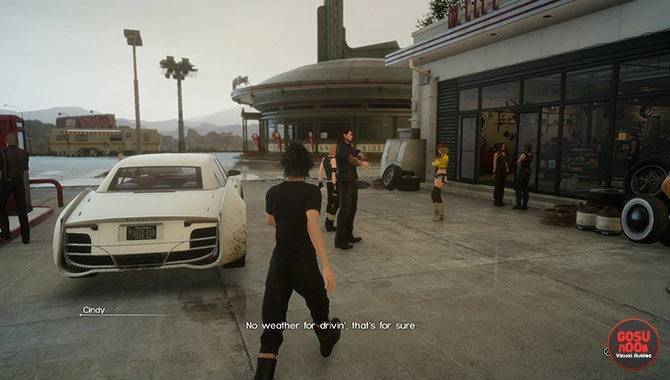 Final Fantasy XV is an RPG set in the world of Eos, in which you take on the role of prince Noctis and his three faithful friends. You’re going to roam the land, fighting beasts and demons, collecting powerful armiger weapons, trying to repell the Nifleheim invasion, but also cooking, fishing and hanging out by the campfire. It’s a little bit of everything, set in a huge open world populated by scores of monsters and places to explore.

Much has changed compared to previous games – the combat system, party control, the way leveling works… It’s also a brand new world with a fresh story and new characters, not a direct sequel. There’s a lot to take into consideration when deciding whether it would be the perfect thing for you.

Here’s a list of reviews we’ve seen. We’re going to be updating it whenever we find a new one.The reviews are overly positive, but the things they praise or scold the game for are vastly different. Some laud the story, while others look down on it. Some are enthralled by the world and side quests, while others think they’re tedious. The best course of action would be to read a couple of opinions from reviewers you trust, then make your decision based on that.

NEXT POSTHow to level up fast in FFXV