Final Fantasy XV is coming to PC! It has just been announced that a high quality version of Final Fantasy XV will be available to the PC Master Race … ehrem … I mean … for PC computers everywhere. Being one of the best games of 2016 I think PC players have waited long enough to play this RPG gem. This version of the game promises various enhancements over its console counterparts.In the technical department native 4K resolution and HDR 10 are among the first things to look forward to. You can also configure to play in up to 8K resolutions. NVIDIA graphics card owners can also look forward to use of multitude of propitiatory technologies. NVIDIA Flow will help render better smoke and fluids, Hairworks will help those beasts look fabulous (also Gladio!) and NVIDIA ShadowWorks, Turf Effects and VXAO will help the game look its best. There is no info currently if there are any benefits for AMD card owners. 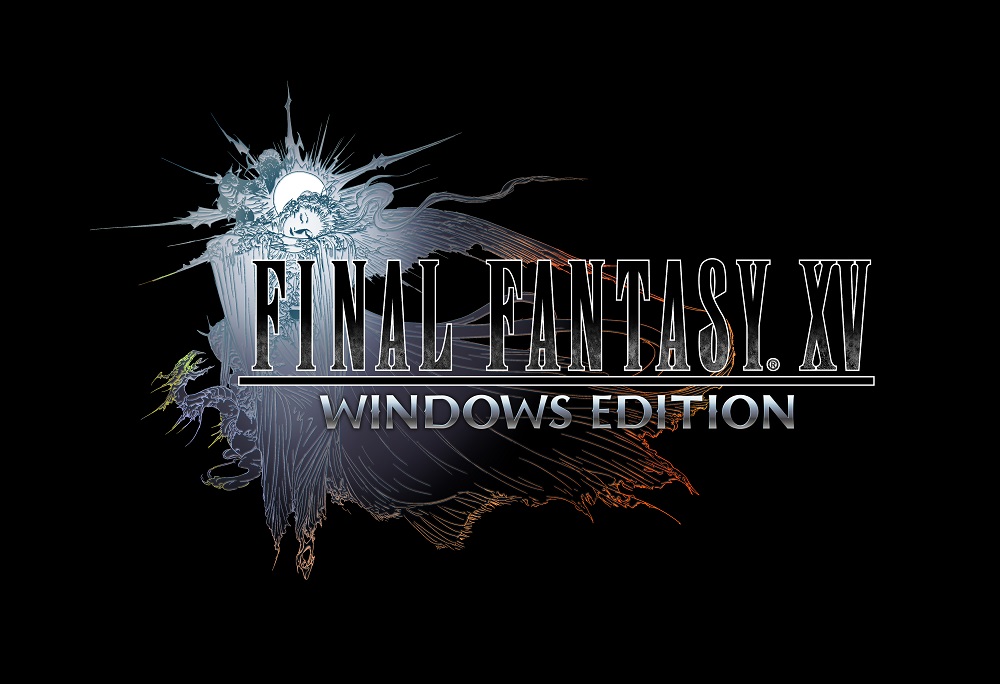 Final Fantasy XV for PC is expected to be released in early 2018, which can be anything between January and March. Since FFXV game director has been talking about wanting to make the PC version for a very long time and lots of demos they did were on PCs we can hope that the release date is sooner rather than later. If we get any updates on the exact date we will let you know.

The game is called Final Fantasy XV Windows edition (for now) and Steam page is available with some screenshots and the announcement trailer. Game will include all the free content DLCs along with all the content that was available to console gamers through purchase of the Season Pass. There is also a new First Person mode that will let you experience the game from a different perspective for the first time.

Lets hope they make a good working port, because I would hate for this great game to be tarnished by technical difficulties. You can watch the announcement trailer and see the gallery of PC HD screenshots bellow.

NEXT POSTBiomutant is bringing its animalistic post-apoc in 2018