Oracle ascension coins are a key item in Final Fantasy XV that can be found throughout the game. These items can be sold for a small amount of gil, and may appear to be trinkets at first.
▼Article Continues Below▼
Their real use remains hidden until much later in the game, so you should hold onto them. In this guide, we’re going to show you all oracle ascension coin locations in Final Fantasy XV, along with a map. 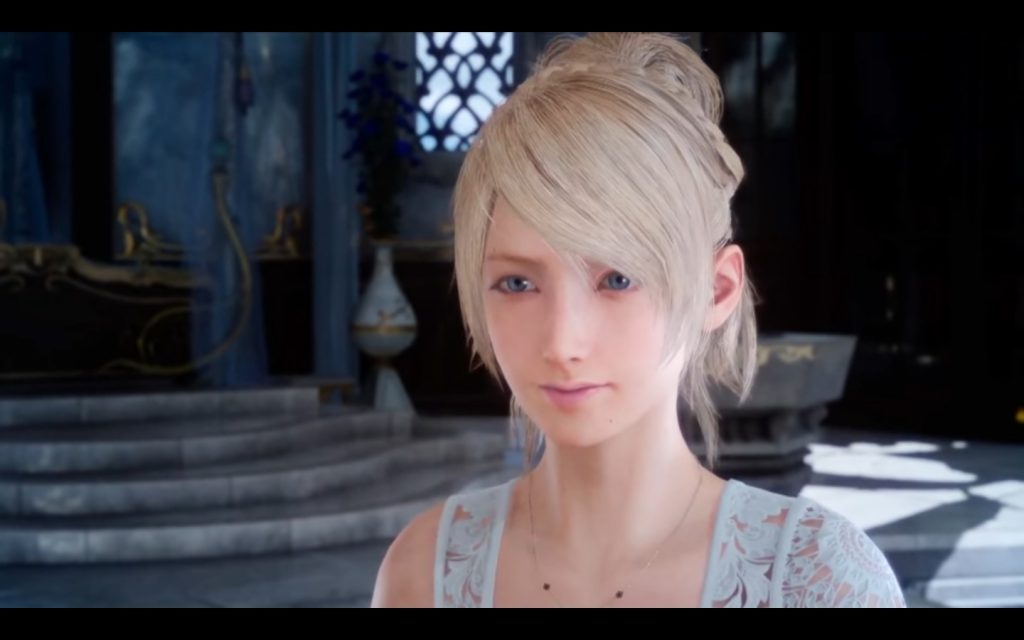 Oracle coins are special coins made to commemorate the ascension of Lunafreya Nox Fleuret, Oracle extraordinaire and future bride of Noctis, the game’s protagonist. They’re scattered across the kingdom of Lucis, but their purpose becomes clear once you reach the last third of the game. There is a special vendor that sells very valuable items, but as currency he accepts only oracle ascension coins. The most expensive item he sells is an accessory that costs 40 ascension coins and provides immunity to all ailments (poison, petrification, toad and so on). This makes the item one of the most useful in the game and it will help you defeat the hardest end game bosses. Bellow is a map of all Oracle ascension coin locations we have found so far with a list describing where you can pick them up at each location. Thi guide is still work in progress and we’ll be adding more locations until we find all 40. 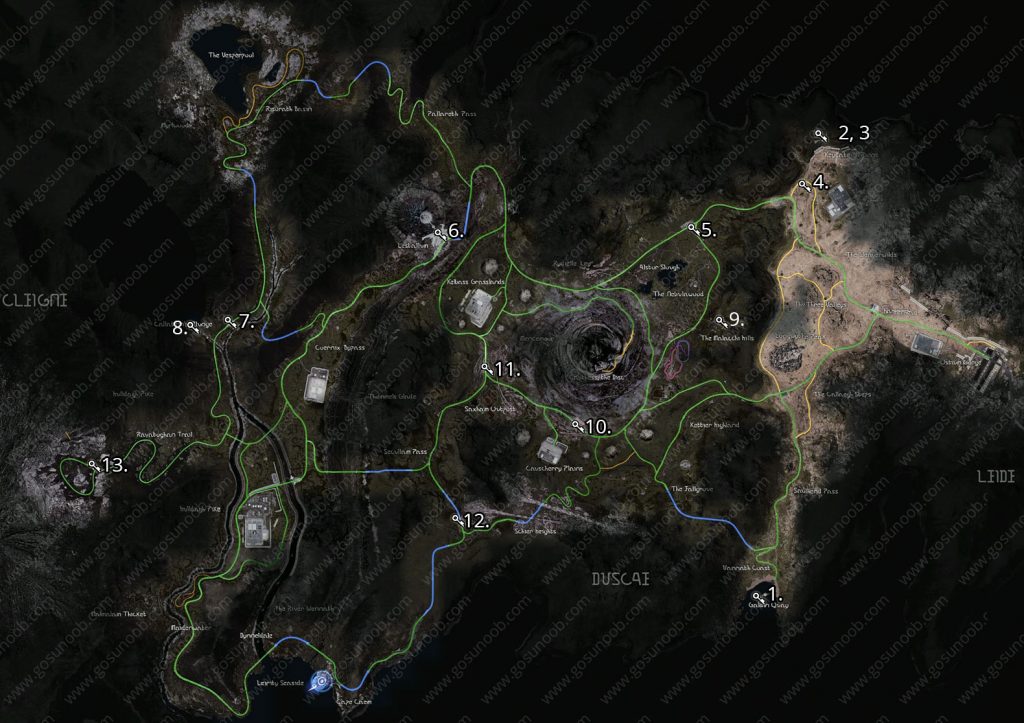 15.There’s one coin behind the shop at Hammerhead garage, on top of an AC unit.

16.One is north of the camping spot just north of Hammerhead. Climb the rocks, than jump onto the base of the tower. The coin is inside.

17.You can find one at the Longwythe rest area, betweenhe white tanks in the east.

18.On the northern edge of the Wiz Chocobo Post compound.

19.Near the end of the Glacial Grotto dungeon, a bit southeast from the lightning deposit.

20.One is on the final floor of Steyliff Grove dungeon, in the small room to the east of the deposits you reach before the boss fight.21.In Altissia, in the Parco Listro district. It’s in the western corner of the plaza.

24.There’s another one in Myrlwood, in the western part of the first open area.

25.You can pick one up in Malmalam Thicket, in the last open area before the boss fight. It’s a bit north of the fire deposit, near the camping spot.26.One is hidden in the Rock of Ravatogh dungeon. It’s just south of the entrance.27.Each locked door dungeon part has at least one: Keycatrich Trench (1), Balouve Mines (1), Fociaugh Hollow (1), Glacial Grotto (1), Daurel Caverns (3), Crestholm Channels (2), Costlemark Tower (1), Steyliff Grove (2).

What are Oracle Ascension Coins for

There is an oracle coin vendor later in the game, in Altissia, who accepts the coins as currency. His name is Alessio, and he can be found in a cafe in the northeast of the city. His inventory includes a mega elixir and a bunch of great accessories.