Square Enix has announced a pre launch live stream for Final Fantasy XV. The live stream will begin on November 28th from 20:30 JST and it will feature a very interesting program just before the official release of the game. 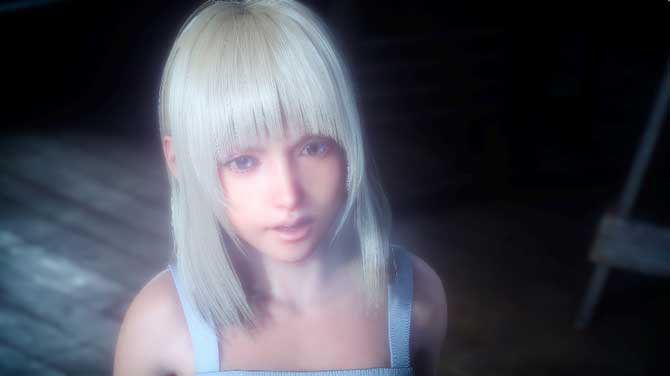 Here is the Livestream program:We will have a chance to see Tatsuhisa Suzuki, Noctis’s voice actor and Rina Kitagawa, Luna’s voice actor. Nozomi Mitsuoka and Yusuke Tajima, Square Enix’s Community Managers for Final Fantasy XV, will also be there.

Make sure you check out the time zone difference if you are interested in watching this event. You can watch it on : http://live.nicovideo.jp/watch/lv281631980
We can also expect to hear some new general information about the game, multiplayer and story elements.

This live stream is a great chance for you to see all 5 episodes of the animated series called Brotherhood: Final Fantasy XV. The story is linked to the game, and it will prepare you for the story in the game. The series also tells the backstories of main protagonist Noctis Lucis Caelum and his companions, Ignis Scientia, Gladiolus Amicitia, Prompto Argentum and many others that will make an appearance in the game.

If you are interested, you should definitely check out the Final Fantasy XV Judgement Demo. The demo is a few hours long if you follow the main quest, but you can explore the world around you freely if you prefer side activities.The long-awaited Final Fantasy XV was in development for more than 10 years. PlayStation 4 and Xbox One users can finally start playing on November 29th.