Easter eggs in Watch Dogs 2 are nothing strange. Its predecessor also had its share of hidden jokes and references. In fact, all Ubisoft games do this. However, a WD2 Easter egg, which is an entire side mission, has many people wondering: Did Ubisoft just tease a new Assassin’s Creed game? 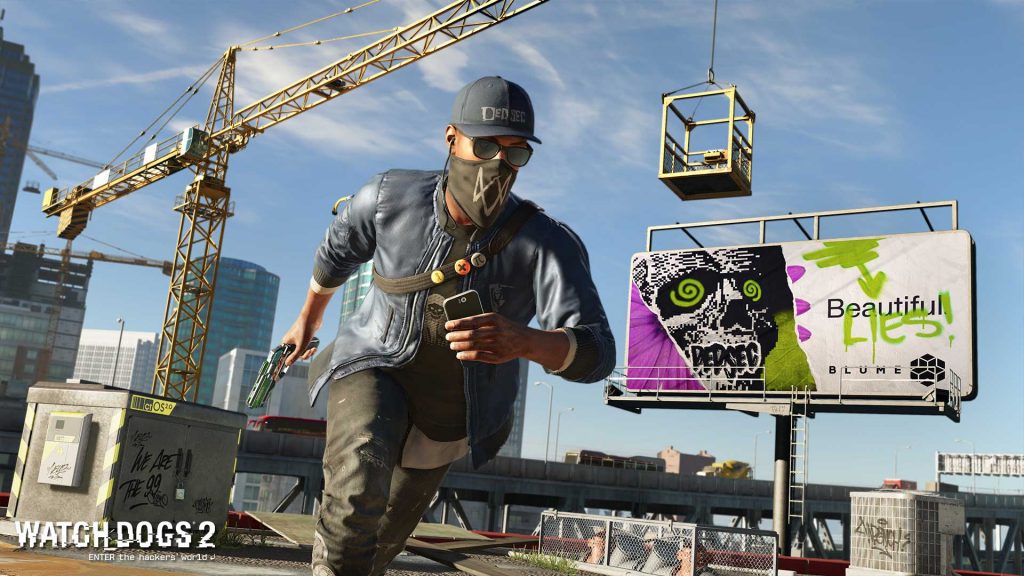 As it turns out, in Watch Dogs 2 there’s a side mission where you can hack the phone of a Ubisoft marketing director by the name of Elliot Chen. You can find him in central Silicon Valley. Go to Stanford University campus and look for a stone archway in the corner of the Main Quad. Once you hack his phone, you’ll hear his superior complaining about Assassin’s Creed games leaking: Unity, Syndicate, Osiris.
The last name mentioned has many gamers wondering whether this Osiris is a tease of a new game in the Assassin’s Creed franchise. Osiris was a game that got canceled in 2013. after it was leaked. Perhaps Ubisoft re-purposed it as an AC game. There’s also the rumor that Osiris is the original title of Assassin’s Creed Empire. The most likely answer, however, is that Ubisoft is trolling everyone. They’ve made similar jokes before in AC Black Flag. The name Osiris is probably just an in-joke, or perhaps a hint that the next Assassin’s Creed will happen in Egypt. AC titles are not this direct. Instead, they hint at the central theme of the game (Unity, Brotherhood etc.)

Just because the name “Osiris” is probably a red herring doesn’t mean that there isn’t more to this. The following mission, called Ubistolen, reveals what might be an actual sneak peek trailer. It features space debris, salvage and country music. My Firefly-loving heart started beating faster. You can find out more about this mission in our Leaks and Leaks achievement guide.