Fortnite Season 7, Week 9 is here, and with it, new Alien Artifacts and their locations. Like in previous weeks, there are five of them you need to find. And, also like in previous weeks, they are scattered all across the map. To save you the time and effort you would have otherwise needed to spend to locate them all on your own, we’ve put together this Fortnite Alien Artifacts Week 9 Locations guide. Simply follow our directions and you will find all five of them in no time. 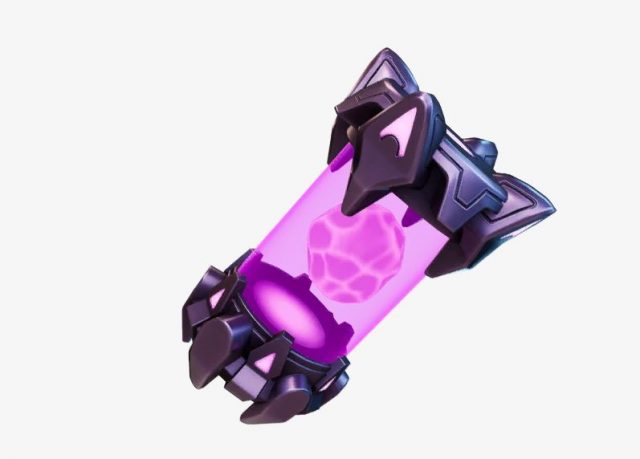 Where to Find Alien Artifact Week 9 Locations in Fortnite

As usual, there are five Alien Artifacts in total this week. We’ve marked them on the map below and we will also be explaining where each one exactly is. So, let’s get started. 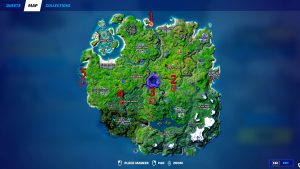