SuperData released its yearly report on the state of the video games market and Fortnite is dominating it, again. The free-to-play behemoth from Epic Games ended 2019 as top overall earner for the second year in a row. Fortnite generated $1.8 billion in revenue, a solid $200 million ahead of the closest rival. When it comes to the overall earnings, video games brought more than $120 billion in revenue during 2019. This a 4 percent year-over-year growth, with the biggest chunk of profits going to the mobile gaming market. Mobile games earned $64.4 billion, PC titles contributed with $29,6 billion, while consoles managed to take $15.4 billion in revenue. Expanded reality content (VR games and titles such as Pokémon GO) collected $6.3 billion during the last year. 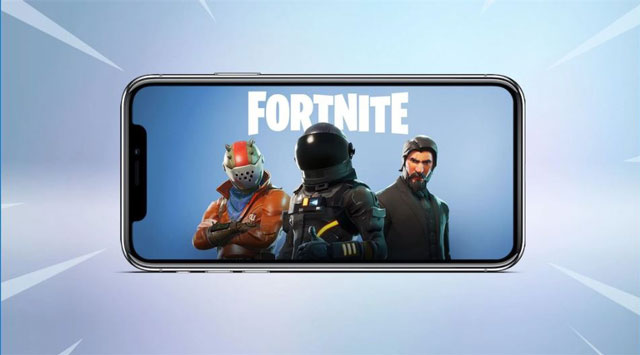 The free-to-play market segment raked in $87.1 billion of total revenue, which makes for more than 70 percent of total earnings. The market saw yearly growth of six percent, while the premium games market dipped five percent. 2020 should see a growth in the premium games market, with the release of next-gen consoles. When it comes to the top 10 free-to-play titles, six of them are mobile games. Further, both Fortnite and Crossfire have mobile versions so it can be said that eight of the top 10 earners are mobile games in some form. Last but not least, the tenth highest earning free-to-play game is way ahead of the top premium game. Last Shelter: Survival, took the tenth Free-to-play place with $1.1 billion.

The top premium game in 2019 was FIFA 19, bringing EA more than $780 million. It was followed by CoD: Modern Warfare, GTA V, FIFA 20, and CoD: Black Ops IIII. Shoutout to Rockstar for managing to rake in hundreds of millions of dollars even though GTA V came out in 2013. The VR market showed interesting results in 2019. It grew a bit, from $5.6 to $5.7 even though mobile VR sets saw an immense decline during 2019. This was offset by standalone VR headsets, with the excellent Oculus Quest leading the way.

When it comes to 2020 predictions, they are positive. The global market will rise to $124.8 billion; the premium games market should see its biggest year ever. This is thanks to huge titles such as Cyberpunk 2077, The Last of Us 2, as well as the imminent arrival of the PlayStation 5 and the Xbox Series X (and the other Xbox next-gen console).

NEXT POSTTake a Look at the Canned Portal Prequel, Called F-Stop, in the Upcoming YouTube Series