Back in 2007 Valve released the famous Orange Box and the most surprising part of it was Portal. The game was a spiritual sequel of a title called Narbacular Drop, developed by a small team made of students. Valve saw the game and decided to hire the team full time. The result was Portal, one of the most original titles of all time. Gabe Newell wanted more of these unique games to be made. He launched “Directed Design Experiments” in order to let developers have fun and maybe create another cool and original game. One of the standout experiments, named F-Stop, piqued the interest of Gabe and Co. The title was to be developed as the official prequel to Portal but the idea never took flight. 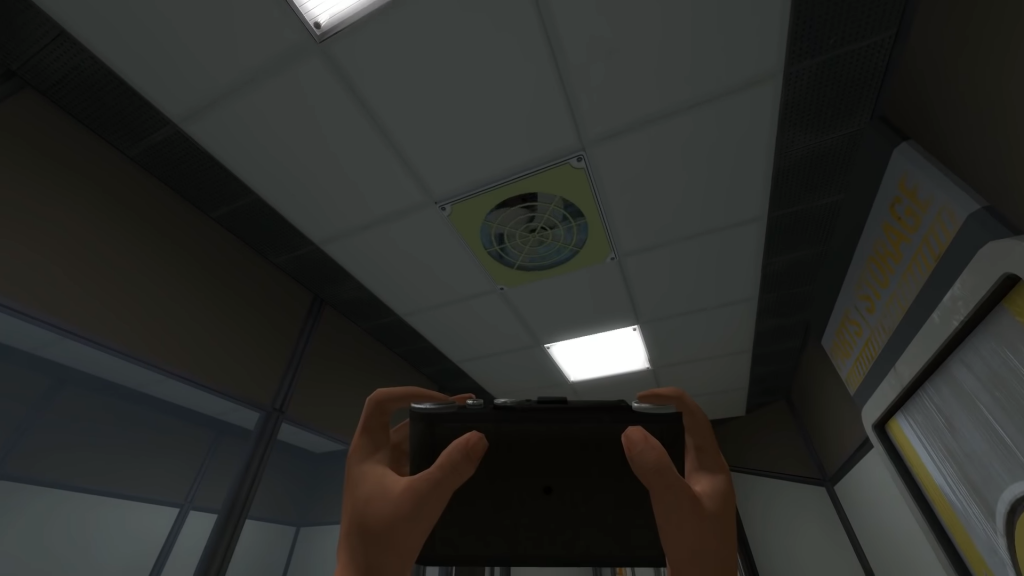 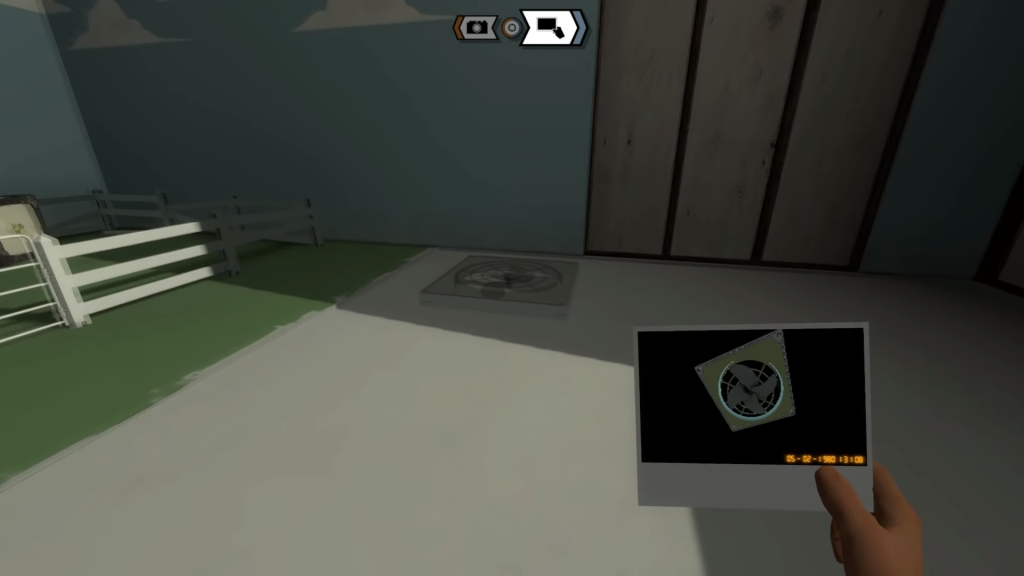 Valve didn’t really talk about F-Stop over the years. It’s because Portal received a sequel in 2011 and because the company hoped they will someday turn the demo into a full game. Ultimately, Valve decided to share the game’s code with an indie studio LunchHouse Software and the studio will explore the game in its upcoming YouTube series titled Exposure.

F-Stop is a peculiar little game. It sees the player using a unique camera to take photos of various objects. Players can later use the photos to create photographed objects and place them in the world to solve puzzles. The gameplay shown in the video depicts original puzzle-solving, much like in Portal. Only in F-Stop (which was internally called Aperture Camera) we don’t have portals but an object-generating camera.

If you watch the YouTube video embedded in the article, you’ll notice striking similarities between F-Stop and the recently released Superliminal. Maybe Valve decided to reignite the abandoned project by outsourcing it to an external development studio? Superliminal is a highly original title and one of the standout indie games of 2019, so maybe Valve thought they could offer the world their version of reality-bending puzzle-solving?

After all, one of the developers at LynchHouse stated that he cannot disclose how they received source code from Valve. Also, the studio claims that Exposure is just a YouTube series at the moment. But they also said that “We’re currently trying to gauge interest in Exposure to see what opportunities are available in future.” This only makes matters more mysterious. Well, it would definitely be cool to receive F-Stop as a full game. Firstly, it would (hopefully still) be a prequel to Portal. And secondly, the gameplay looks rather interesting.

NEXT POSTCheck out the Latest Dreams Creation, Unless You’re Really Hungry