Miles Morales is one of the most interesting new superhero characters. Best known for his starring role in the Spider-Man: Into the Spider-Verse animated movie, Miles is a version of Spider-Man (though not Peter Parker) from an alternate universe. And, seeing as Spider-Man (the classic Peter Parker version, that is) has come to Fortnite, fans have speculated that this, too, will be the case with Miles Morales as well. But is Miles Morales coming to Fortnite Chapter 3 Season 2? That’s what we’re here to find out. 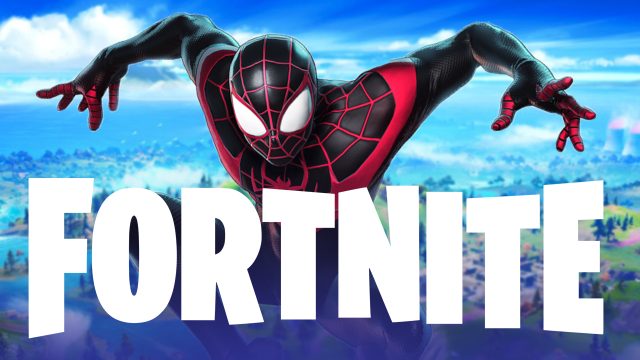 When is Miles Morales Coming to Fortnite

Recently, there have been a lot of rumors circulating around concerning this possibility. The reason for this is due to several reasons. The first of these is that Prowler is slated to arrive in Fortnite very soon. And, if you have seen Spider-Verse, then you already know that Prowler and Miles Morales have a deep and personal connection. The inclusion of Prowler could definitely point to Miles being next in line.

The second clue comes in the form of Twitter user Shpeshal_Nick. Nick claims that he has received a DM informing him that Miles Morales is coming to Fortnite. Unfortunately, he doesn’t have a lot of other information to share, not even a time estimate when this could occur. So, take all of this with a big grain of salt.

Lastly, the reason why many fans are expecting this to happen is simple – Miles has been tied to Peter Parker’s Spider-Man for quite some time now. Both in the Spider-Verse movie, as well as in his own Marvel’s Spider-Man: Miles Morales spin-off, fans have grown accustomed to seeing him right there beside Peter. Currently, we don’t know if this will be the case with Fortnite as well, but we will update this article as soon as more information is released.