While never one of the most recognizable superheroes in comics, Moon Knight recently got a big boost in popularity thanks to the currently-airing Moon Knight TV series over on Disney+. Starring Oscar Isaac, the actor best known for portraying Poe Dameron in the sequel Star Wars trilogy, the show revolves around the titular Moon Knight. Envisioned as a Batman-like superhero whose psychological problems are more overt, with the character suffering from Dissociative identity disorder (better known as Multiple Personality Disorder), the TV show has been a very interesting one so far. Recently, rumors have started circulating that Moon Knight is set to appear in Fortnite. But is there any truth to this? Is Moon Knight coming to Fortnite Chapter 3 Season 2? That’s what we’re here to find out. 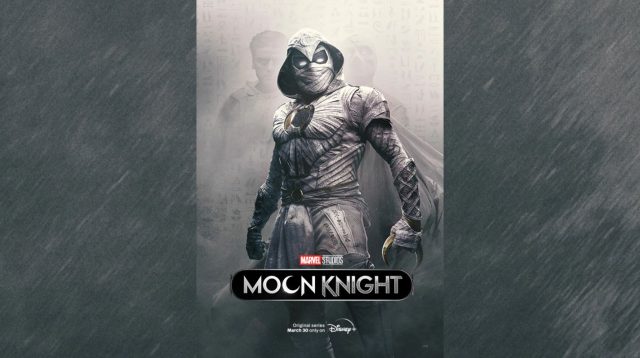 Is Moon Knight Going to be in Fortnite

Well, that’s the question, isn’t it? Fortnite is certainly no stranger to collaborations with all sorts of franchises and superheroes, in particular, have often made their way to the game. The reason why these rumors is that data miner ShiinaBR revealed that Epic Games and Disney have invited several prominent content creators to the premiere of the Moon Knight TV show. Obviously, this has happened several weeks ago before the TV show aired (the third episode was recently released). By itself, this wouldn’t be too out of the ordinary, but what makes this very interesting is that this is the exact same thing that happened with the new Dune movie.

Shorty after content creators were invited to the premiere, a collaboration was officially announced. Dune-themed content arrived to Fortnite not long after. So, to answer the question of whether or not we’ll be seeing Moon Knight in Fortnite any time soon – it’s still too early to tell with any certainty, but it’s definitely a strong possibility. We will probably find out what the truth is soon enough.

PREVIOUS POSTFFXIV Trophy Crystal, How to Get & Where to Turn In