The Fortnite Season 8 release date is nearing, and one of the leaks indicates that a Naruto skin, complete with Explosive Mythic Kunais, will be part of this upcoming season. Fans of everyone’s favorite Rasengan-wielding orange ninja are in for a treat, at least if these leaks are to be believed. In this Fortnite Season 8 Release Date – Naruto & Explosive Mythic Kunais Leak guide, we will take a look at everything currently known – and speculated – about the new season, including the Naruto skin and the Fortnite Season 7 end date. 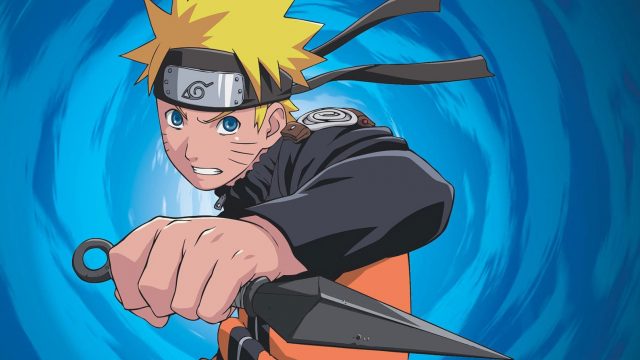 When Does Season 8 Start in Fortnite

Although we still don’t have an official confirmation, we are able to piece together when the Season 8 will start. According to the Battle Pass for the current Season 7, it expires on September 12th. Since the new season starts several hours after that, we can infer that the Season 8 release date will probably occur on September 13th. The Chapter 2 Season 8 text gives us important hints about what this season will be about. “With the Mothership’s sights set on the Imagined Order’s secret base at Corny Complex, Slone has hatched a plan to end the Invasion once and for all. You’ve answered her calls, worked as an undercover agent for the IO – now it’s time to infiltrate The Last Reality and put a stop to the Alien’s occupation.”

When will Fortnite servers be back up?

UPDATE:
Fortnite servers are down at the moment. Fortnite downtime and preparation for the Season 8 started at 7am BST (2am EDT). Based on previous experiences we expect Fortnite servers to be back up before 1PM BST. Also, Fortnite Carnage skin has been teased for Season 8.

Even though the leaks pointed towards the Naruto Skin being available as part of the Season 8 Battle Pass, it looks like this isn’t the case anymore. While Naruto is still set to come to Season 8, it will not be in the Battle Pass. So, if you were planning to buy the BP just for that, you can save those V-Bucks for something else. Of course, we will let you know how to get the Naruto skin and his Explosive Mythic Kunais as soon as more information concerning this becomes available.