Superman is coming to Fortnite as a playable skin and fans are wondering how to get it and when its release date will be. One of the most iconic and beloved superheroes of all time, Superman is the latest character that will get the usual Fortnite crossover treatment. In this Fortnite Superman Skin Release Date & How To Get guide, we will tell you everything you need to know about when this skin will become available, as well as what you need to do in order to get it. So, let’s dive into all things Superman Fortnite-related. 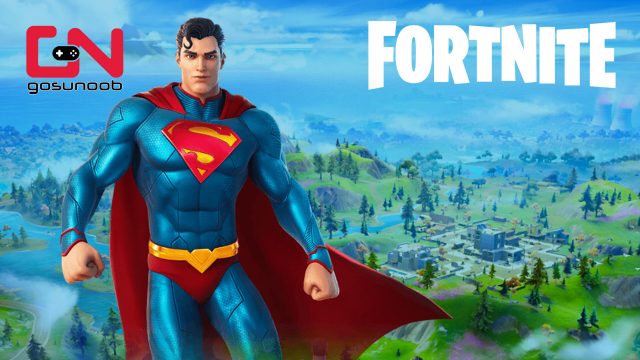 When Does the Superman Skin Come Out in Fortnite

This skin will become available starting August 12th. The Clark Kent skin is the base skin, and all other cosmetics can be unlocked by fulfilling certain criteria, which we will get into in the next section. Besides the “classic” Superman costume, there is also a variation called Superman Shadow Style, where he dons a black outfit reminiscent of Zack Snyder’s Justice League cut. Here’s the full list of Superman cosmetics that you will be able to snatch:

How to Get Superman Skin in Fortnite

To be able to unlock this Superman skin, you will need to complete special quests which will be given to you by certain DC characters (such as Beast Boy and Batman) starting August 12th, as well as to complete Epic Quests. You have until the beginning of Season 8 – which starts mid-September – to finish all of these, so better get to completing them as soon as they become available. These are the quests that will provide you with the Superman Skin and other cosmetics: