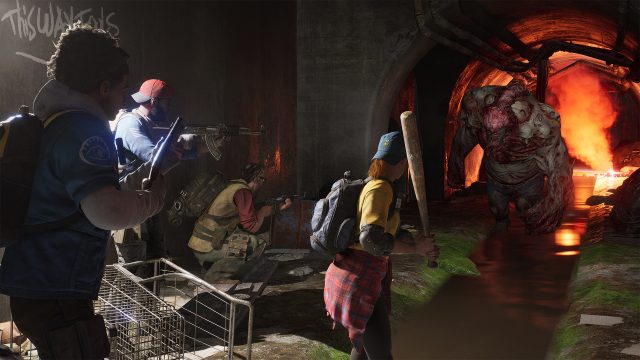 When Does Back 4 Blood Open Beta Start

The Back 4 Blood Open Beta will begin August 12th at 12pm PST and will last until August 16th at 12pm PST. The Early Access Beta is finishing up its intended run and will close today, August 9th at 12pm PST. This means that, if you had preordered the game and played the game in the EA Beta, you will have to wait until Thursday, August 12th to continue playing. Unlike the Early Access Beta, which you could have played only either by pre-ordering the game, or by tuning in to a special one-hour Twitch stream, the Open Beta will be available to all players.

The number of concurrent players in the EA Beta reached almost 100.000 thousand (98 thousand, to be precise), so we can expect to see even more impressive numbers once Back 4 Blood enters Open Beta, where everyone will be able to try it out during those five days. Great news for PC players – they will have the option of playing the game using Nvidia’s DLSS support for even more visually stunning results. The full version of Back 4 Blood is slated for an October 12th 2021 release date. In the meantime, stay tuned to our website, since we will be covering Back 4 Blood’s Open Beta and providing solutions to any issues or errors that may spring up in the meantime.

PREVIOUS POSTFortnite Superman Skin Release Date & How To Get

NEXT POSTEscape From Tarkov Error 106015 Fix