Ever since it was first released on September 28th, 2020, Genshin Impact has been a veritable global gaming phenomenon. In large part, this is because of the constant updates to the game. These typically drop every six weeks, which means that there is always a steady supply of new content to entice players. Genshin Impact’s current version is 2.6. And, while the release of 2.7 is still a couple of weeks away, it’s been a tradition of miHoYo’s to give their fans a sneak peek into this new content in the form of a livestream. During this Special Program, fans will be able to see what the next update has in store for them. If you are interested in learning when the Genshin Impact 2.7 Livestream release date and time is, as well as where and how to watch it, you’ve come to the right place. 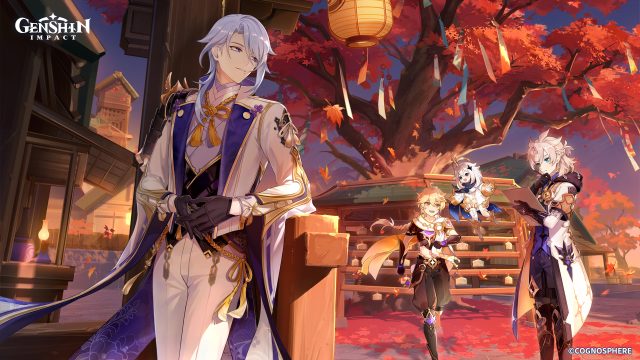 Currently, we still don’t know when the 2.7 Livestream is going to take place. Developer miHoYo has officially announced that the date, which was supposed to have been tomorrow, Friday, April 29th, 2022, has been delayed. We don’t know until when, but several reliable leakers, including Lumie, claim that both the stream and the update will be delayed for three weeks.

During this time please remember to be respectful as Hoyoverse have no control over real life events.

How to Watch Genshin Impact 2.7 Livestream

You will be able to watch the Special Program the same way as always. This includes Genshin’s official Twitch channel, as well as Genshin’s YouTube channel.

According to leaks, the 2.7 Livestream is going to include several things in its Special Program. The new update is rumored to be named “Hidden Dreams In the Depths”, and the following characters are set to appear in it: Yelan (Hydro) and Kuki Shinobu (Electro), as well as repeat banners for Xiao and Arataki Itto.