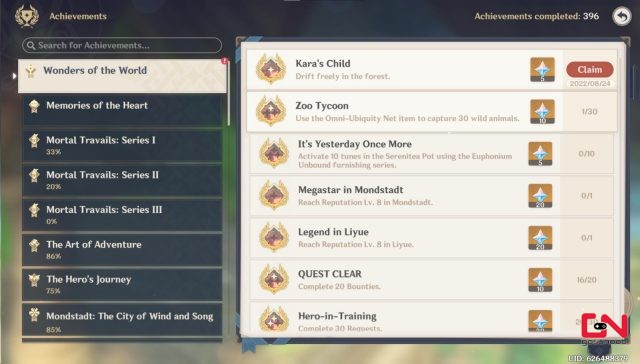 We know of five hidden achievements so far. Some of them are super easy to get. Others will require you to explore Sumeru thoroughly. Some will be triggered only after you’ve unlocked a lot of the game update’s story. People tend to separate them into Exploration, Secret, Combat and Misc hidden achievements, but they are in the Wonders of the World section of the game’s achievement interface. Most get you 5 primogems. They can go up to 20 primogems though for tougher ones. Here are the ones discovered so far. 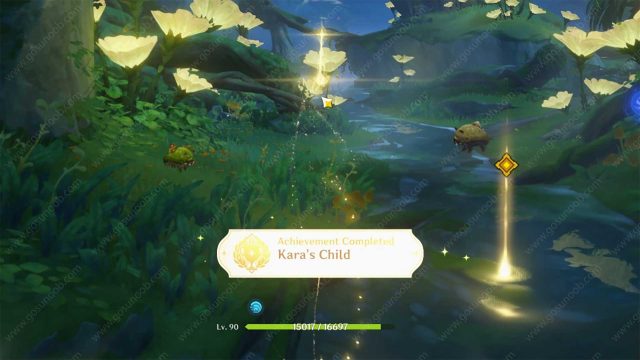 PREVIOUS POSTInvestigate the Courtyard Far Down the Corridor Genshin Impact 3.0

NEXT POSTHow to Get Collei for Free Genshin Impact