When does Genshin Impact 3.0 launch? The next big chapter of the popular action RPG is almost here, and it comes with an abundance of new content for players to explore and enjoy. If you want to know when is the Sumeru update coming out alongside the new banners, read on. In this guide, we outline the exact release date and time for the Genshin Impact 3.0 update. 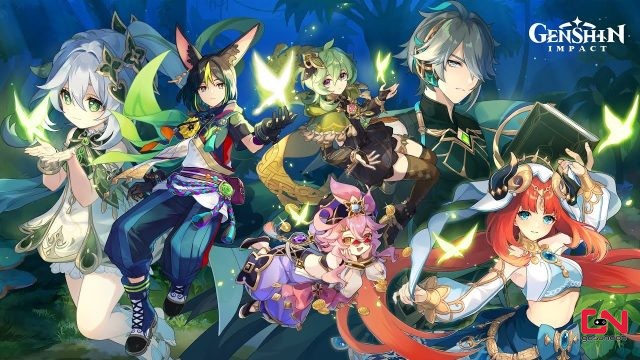 When is the Genshin Impact 3.0 update coming out?

When Does Genshin Impact 3.0 Start

The Genshin Impact 3.0 update is set to kick off on Wednesday, August 24th, 2022 or on Tuesday, August 23rd, depending on your time zone. However, before the update, there will be scheduled server maintenance, which will cause a downtime period. The developers, HoYoverse, will need to bring the servers down for five hours in order to deploy the update. That’s because they need to make sure that everything is working flawlessly. The downtime will start at 12 am CEST (on August 24th) / 11 pm BST (August 23rd) / 6 pm ET (August 23rd) / 3 pm PT (August 23rd).

The maintenance is expected to last for around five hours. Thus, the servers should come back online at around 5 am CEST (on August 24th) / 4 am BST (August 24th) / 11 pm ET (August 23rd) / 8 pm PT (August 23rd). Once the servers are up again, you will be able to play the 3.0 update. Called “The Morn a Thousand Roses Bring”, the new update is one of the biggest yet. The most important feature of the 3.0 update is a brand new region of Sumeru. Then, there’s the release of the new Dendro element, several new events, characters, and much more.

Also, we will receive several new equipable items. This includes new artifact sets, two new bows, and a new set of 4-Star weapons in a distinct Sumerian design. With that said, that’s all you need to know about Genshin Impact 3.0 release date & time.