The Electro Crystalfly is one of the many creatures that roam around the world of Genshin Impact. Its description describes it as: “Pure elemental life-forms composed of drifting Electro particles, as free and unbound as the butterflies they resemble. A glittering Electro creature that is the product of rising and condensing elements, and which feeds off the ubiquitous power of Electro. Could the flashing light in the dark night be the entrusted faith of a certain someone… Sometimes, the ignorant animals will follow these lights wherever they go, pacing behind them and scouring the four corners of the Realm Within.” To help you catch these flying little creatures, our Electro Crystalfly Locations Genshin Impact guide will tell you several locations where they can be encountered. 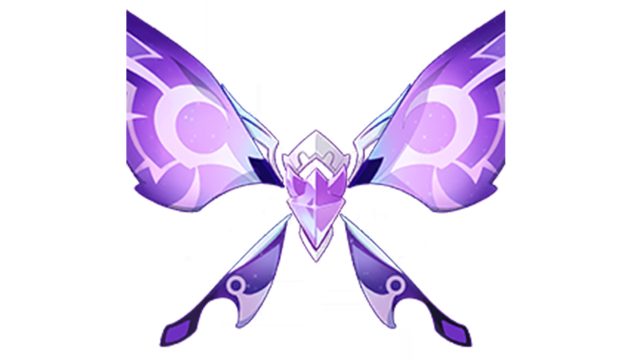 Where to Find Electro Crystalfly in Genshin Impact

You will be able to easily recognize the Electro Crystalfly once you find them out in the wild. They look like glowing purple moths, and they leave a trail of sparkles when they fly around. Like most other Electro-infused creatures, they are very visually striking. When you find and catch one, it will drop a Crystal Core. With the addition of the Omni-Ubiquity Net, you can also use this gadget to have this beautiful creature stay in your Serenitea Pot.

There are two great locations where you can find many Electro Crystalflies. The first of these is on Narukami Island. Take a Waypoint there to Inazuma City. From there, go north to the Byakko Plain. We’ve marked the exact location of the Electro Crystalflies there. Here, in an open field, you will be able to catch several of them. The other cluster can be encountered on Seirai Island. The northernmost island there, between Fort Hiraumi and Koseki Village, has a large collection of Electro Crystalfly on a cliff.