The wildly popular Genshin Impact continues to be updated, and it has been announced when its 1.6 livestream date & time will officially take place. The 1.6 update will roll out sometime this June, and the livestream will confirm (or deny) all the changes and additions that fans have been speculating on. Fans have been anxiously awaiting this newest update, so read on to learn the exact Genshin Impact 1.6 Livestream date & time. 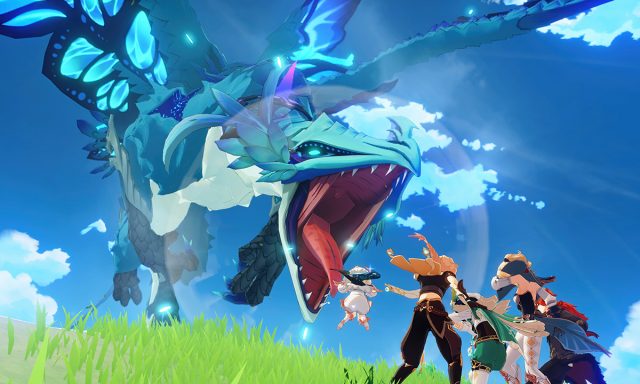 When Is The Genshin Impact 1.6 Livestream?

The Genshin Impact 1.6 livestream will take place on May 28. As usual, the Chinese version of the stream will be released first at 8 AM ET or 5 AM PT on the official Genshin Impact Bilibili page. English speaking audiences will be able to enjoy the livestream four hours later – at 12:00 PM ET, 9:00 AM PT. This English version will stream live at that time on Genshin Impact’s official YouTube page.

As we already mentioned, there are a lot of rumors concerning this newest Genshin Impact 1.6 update and what it will bring. The biggest of these is the addition of two new characters, several new events and regions. The first potential character, Yoimiya, is a Five-Star Pyro Bow user. The second, Kazuha, is a Five-Star Anemo Sword user. Inazuma is the speculated upcoming new region, and it’s been theorized that players will be able to take part in the 15-day long Ludi Harpastum festival. However, please note that this is all just hearsay and pure speculation at this point and not something officially confirmed by developer miHoYo. We will surely find out more during the Genshin Impact 1.6 livestream.

The release date for Genshin Impact 1.6 is June 9th 2021. In the meantime, we invite you to check out our Genshin Impact guides, which are chalk-full of secrets and helpful tips. Thank you for reading and see you at the livestream!