Is the Genshin Impact 2.7 livestream delayed? The eagerly awaited Genshin Impact 2.7 special program was supposed to happen on April 29th. Unfortunately, due to complications with the working environment of the developers, there have been some changes. The special program for version 2.7 is now officially delayed. Read on to find out why is the 2.7 livestream postponed and when is the new date. 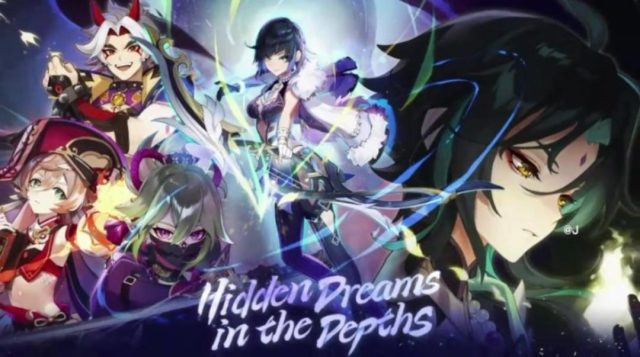 If we follow the regular cadence of updates and livestreams for Genshin Impact, the 2.7 special program was set to occur on April 29th. Unfortunately, due to a severe COVID-19 outbreak in , where miHoYo has its headquarters, the developers are forced to postpone their plans for the 2.7 update. This means that the 2.7 livestream will not follow the usual 5-week schedule. This has been confirmed by developers via the game’s official Facebook account.

“The Special Program for Version 2.7 has been temporarily delayed,” reads the comment. “We apologize for the issue.” It has been speculated for quite some time that miHoYo is having problems with the development of current and future updates due to the complete lockdown Shanghai is currently experiencing. The Serenitea Pot maintenance is still ongoing, and information about the 2.7 update has been scarce.

It goes without saying, but this also means that developers will need to postpone the 2.7 update as well. So, when is the new date for the Genshin Impact 2.7 livestream? Developers stated that this is a temporary delay, but that could mean anything. The situation in Shanghai is rather serious, the lockdown has severe consequences for even the basic everyday life, let alone video game development. With all that taken into account, we expect at least a couple of weeks of delay.

Lumie, a reliable Genshin leaker, claims that the 2.7 stream and update are delayed for three weeks. While he is not 100% sure about it, this seems to go in line with what’s currently going on in Shanghai. We will update the article as soon as we have more details about the new release date.

NEXT POSTDune: Spice Wars Preview – It Must Flow