Genshin Impact 3.4 is almost here. As is usual for the mega-popular video game, each update adds a lot of new content into the game. This includes things such as new quests, areas, weapons, and, of course, characters. One of these new playable characters is none other than Alhaitham, a brainy 5-star Dendro user and sword wielder. Of course, if you want to make the most out of any character in Genshin Impact, you need to Ascend them. This requires you to find certain materials. In Alhaitham’s case, one of these Ascension materials is the Sand Grease Pupa. So if you were wondering where the Sand Grease Pupa locations in Genshin Impact are, this guide is here to help you out. 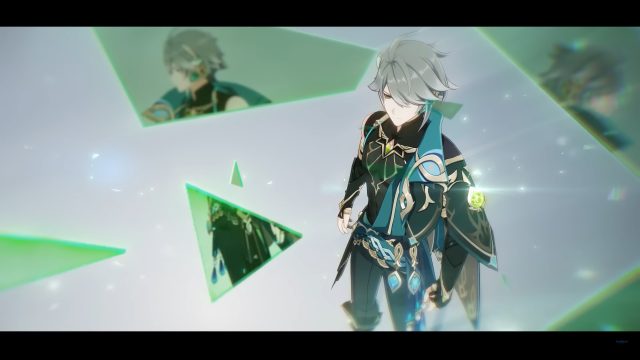 Where to Find Sand Grease Pupa in Genshin Impact

To start with, let’s see the description of the Sand Grease Pupa to see if it will offer any clues as to where to find it. It reads: “You can only find such husks deep in the desert where the Quicksand Eels breed. The hardened shell is meant to protect the Quicksand Eels’ larval bodies until they finally acclimate to the conditions of the desert.” Unlike some other item descriptions that don’t really provide a whole lot to go on, this description has given us a bunch of useful info.

The Sand Grease Pupa can be found in the Desert of Hadramaveth in Sumeru. Specifically, in the Wenut Tunnels there. As the Sand Grease Pupa has only just been added to the game, we have marked them on a map so that you can find them easier. You can see the screenshot directly below. And don’t forget that you’re going to need a lot of these if you want to fully Ascend Alhaitham, so you may need to grind and farm this material until you do.