We have known for a long time that Sayu and Yoimya’s banner release is coming to Genshin Impact, but not the exact date. Well, if a recent leak is to be believed, we finally have a better idea of when we can expect this to happen. And, since most of the details in the leaks so far have turned out to be correct, we have very little cause to doubt this. Still, please take this with a grain of salt nevertheless, though it should occur during the Tapestry of Golden Flames event. In the meantime, here’s everything we know about Sayu And Yoimiya Banner Release Date Genshin Impact. 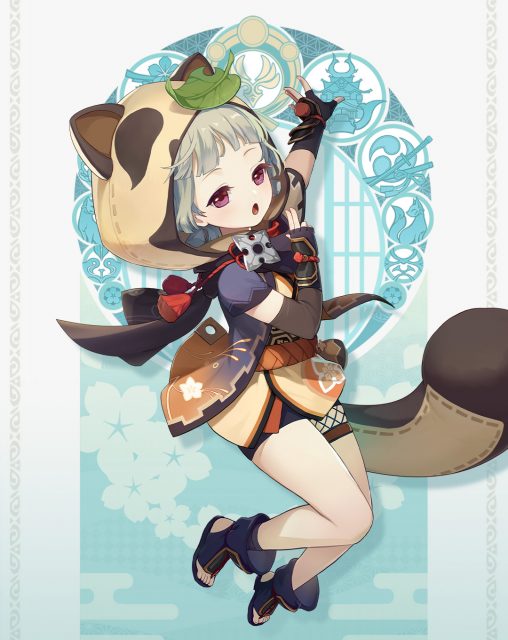 When Is The Sayu And Yoimiya Banner Release Date

As we said, all of this information is subject to change if miHoYo decides on it, but all signs point to the release date for these two characters being August 10, 2021. So let’s see more about these two characters and what they’ll bring to the game. Yoimiya is a 5-star Pyro character who uses a bow. Her full name is Naganohara Yoimiya and she is also known as “Queen of the Summer Festival”, due to her knack for pyrotechnics. Her fireworks are watched and beloved across all of Inazuma. Sayu is a 4-star, claymore-wielding Anemo character. This pint-sized ninja is a master of ninjutsu techniques such as transforming and disguising herself. Both of these seem like they will be a fun and interesting addition to the game.

So, all that’s left until then is to wait until these characters get released. With just a little bit over a week, luckily we won’t have to wait that long. Another character that we will be able to play with soon is the powerful Baal The Raiden Shogun, though this will occur with the release of Genshin Impact 2.1 at a latter date (most likely at the beginning of September).

NEXT POSTAloy From Horizon Zero Dawn Coming To Genshin Impact