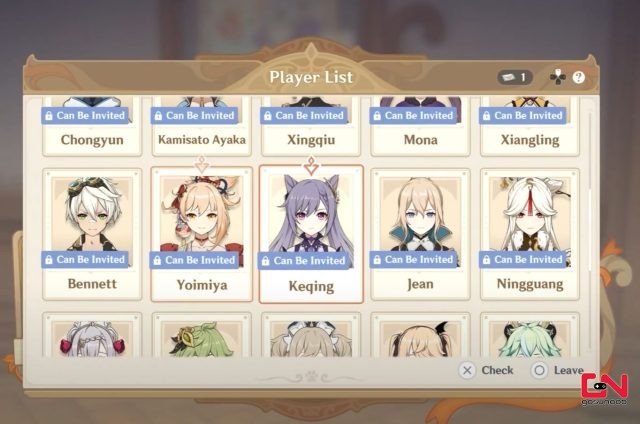 How to Unlock New TCG Character Cards in Genshin Impact

Genius Invokation is a brand new trading card game (TCG) where players can collect new cards, build their decks and battle against various NPCs for rewards and against other players. To unlock the TCG, you’ll need to reach Adventure Rank 32 and complete the “Song of Dragon and Freedom” Archon Quest, which is a fairly basic requirement. Then visit The Cat’s Tail, and follow the tutorial instructions there by talking to Prince, the Duel Saint of Cats (sitting on a counter).

One fairly common item among these rewards will be the Match Invitation Letter. When you have a Match Invitation Letter, head to the Bulletin board and select “Invite Character”. From there, simply challenge any NPC players you don’t already own, beat them, and you will receive their Character Card! And now you have it! Now you can use them in your decks. For other Character Cards, simply repeat the process.

NEXT POSTFind Player and Have a Duel Genshin Impact